The product address the need for severe duty suspension around the 46,000-pound segment.

Ultimaax will be available in the fourth quarter in three capacities, 46,000, 52,000 and 60,000 pounds. Later launches will cover heavier capacities.

Shocks usually need to be replaced during the truck’s life cycle, resulting in downtime. Leaky shocks can also lead to a citation, said Barr 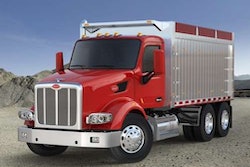 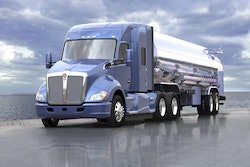 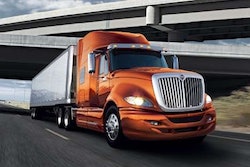 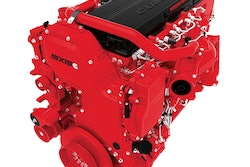