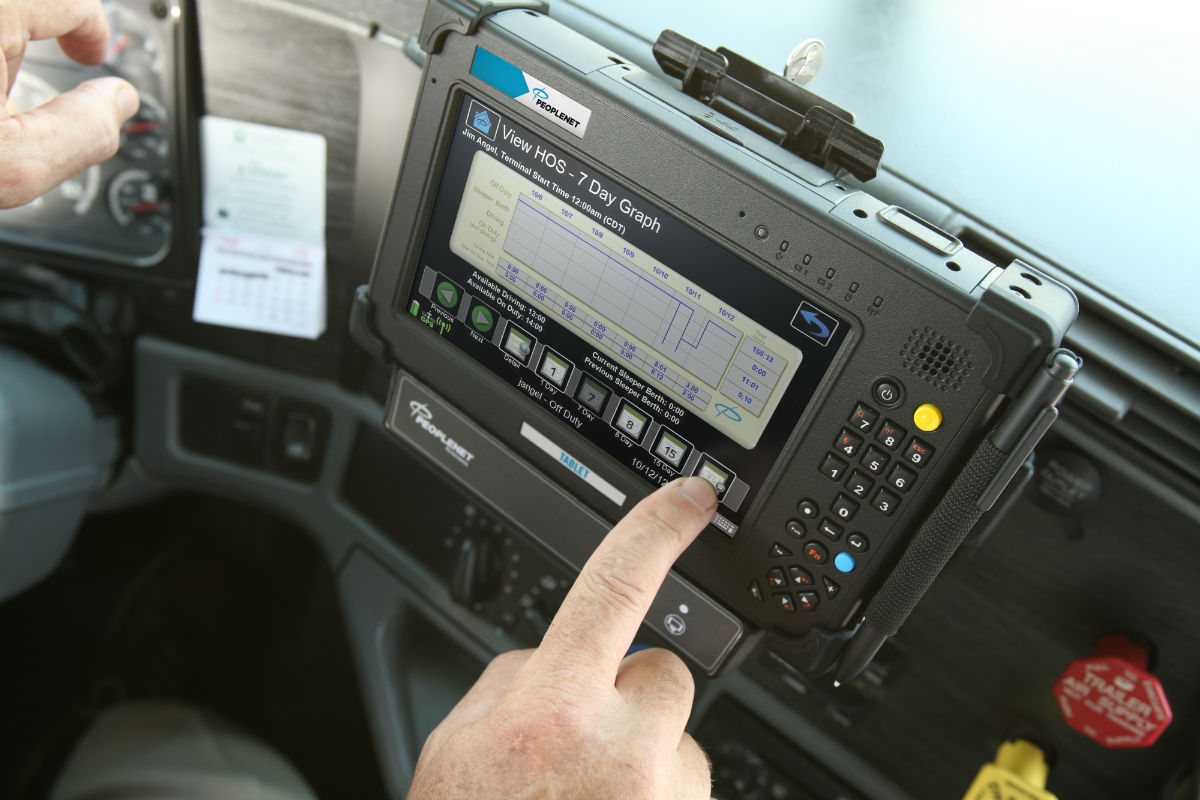 The Senate bill would require FMCSA to publish an electronic logging device mandate within 60 days of the president signing the bill into law. It also would set a deadline for FMCSA’s publication of a proposed speed limiter mandate.

The Senate’s Appropriations Committee on June 25 passed 20-10 a DOT-funding bill that would set deadlines by which the Federal Motor Carrier Safety Administration must publish a Final Rule mandating the use of electronic logging devices and a proposed rule mandating use of speed limiters on heavy trucks.

The bill also continues the hours-of-service suspension put in place by lawmakers in December, so long as FMCSA’s study, currently in the works, shows that the provisions in the 2013-implemented hours rule yield no safety benefit.

The bill also would require FMCSA to “prominently display” a disclaimer next to Compliance, Safety, Accountability percentile rankings “warning users that [CSA scores] are not necessarily reliable indicators of relative safety performance,” per the bill’s text.

FMCSA would be required, according to the bill, to publish a Final Rule mandating use of ELDs (aka EOBRs or e-logs) within 60 days of the bill’s enactment — the day the president signs the legislation.

The agency would also be required to publish a proposed rule to mandate speed limiters within 60 days of the law’s enactment.

The fiscal year 2016 Department of Transportation appropriations bill also includes an amendment to allow 33-foot double trailers, up from the current 28-foot limit.

The $55 billion spending package essentially continues DOT funding at the rate set for 2015’s fiscal year. It gives FMCSA a 2016 operating budget of $572 million, according to the summary of the bill.

The House’s version of a 2016 DOT appropriations bill did not include the deadlines for rules on e-logs or speed limiters. It did, however, include the continuation of the suspension of 2013 rules dictating use of a 34-hour hours-of-service restart and barred FMCSA from increasing the amount of liability insurance required of motor carriers. It also allows 33-foot doubles.

For the bill to become law, it must be passed by the full Senate, then passed by the House and signed by the president. The House has already passed its DOT-funding bill for the 2016 fiscal year, so the two chambers might have to call a joint committee meeting to resolve the differences between the two pieces of legislation, which would then be required to be passed by both chambers again before being sent to the president for his signature.

President Obama earlier this month threatened to veto the House version of the bill. He has not issued a policy statement on the Senate bill. 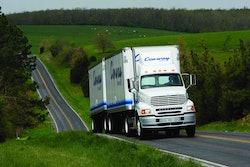