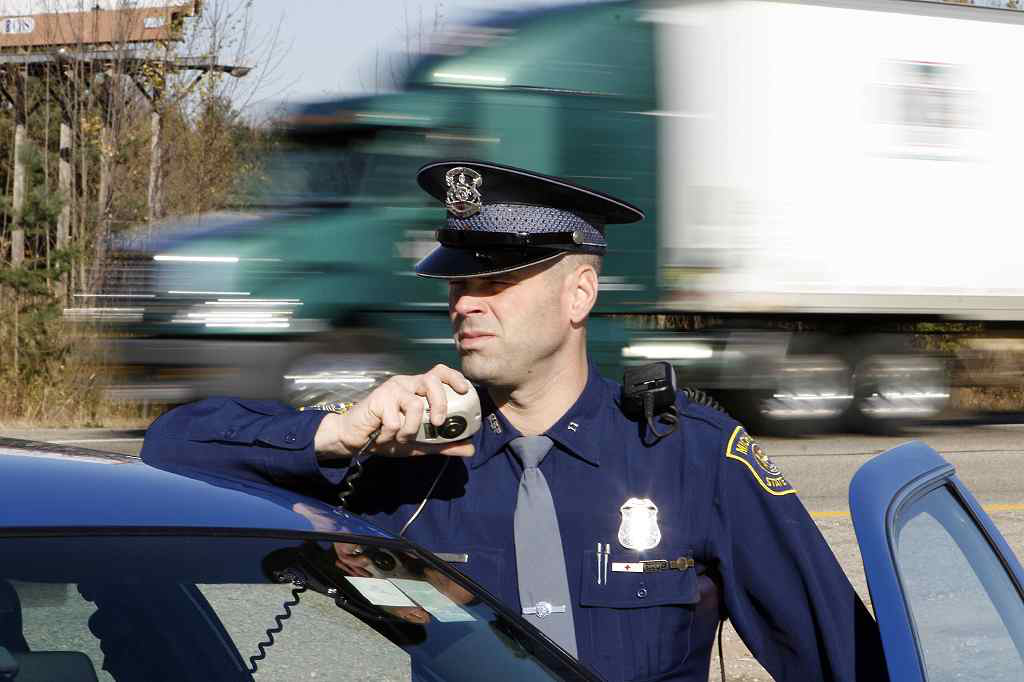 During the week, officers issued a total of 59,193 warnings and citations to both commercial and passenger vehicle drivers for unsafe driving behaviors, including state and local moving violations, speeding, failure to use a seatbelt, failure to obey a traffic control device, using a handheld phone and more. The majority of those – 38,878, to be exact – were issued to commercial vehicle drivers.

“Countless lives are tragically lost on our roadways due to unsafe, risky, inattentive or careless acts by drivers,” said CVSA Executive Director Collin Mooney. “In fact, driver behavior is often the most important factor in crashes. Operation Safe Driver Week raises awareness about safe driver operations in and around trucks and buses.”