Congress is considering legislation to raise minimum required insurance liability limits for motor carriers from $750,000 to $2 million. The minimum has not changed in nearly 40 years. 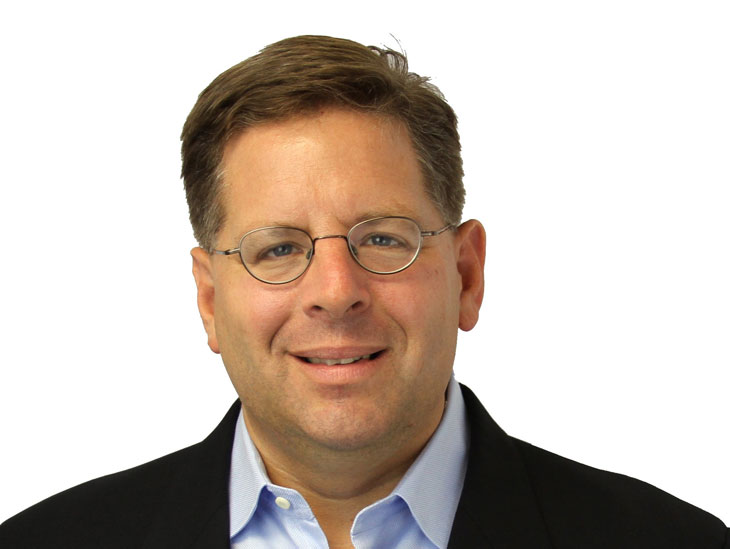 On its face, reviewing the minimum makes sense after passage of time. It is in the public interest for carriers to have sufficient limits to cover serious, negligently caused injuries. Most carriers have at least $1 million of coverage currently.  That said, the effort to raise limits is not as simple as it might appear.

Near term, the timing of the proposal to raise insurance limits by more than 100% is inappropriate. Truckers are struggling to survive in the COVID-19 economy. A review of insurance limits should wait until we have experienced some level of economic recovery. Once on the table, increased limits should be phased in so that the industry has time to adjust.

Longer term, the proposal to raise insurance limits treats the symptom, not the disease. The symptom is increasing claim costs. The disease is twofold: (1) an out-of-control personal injury legal system and (2) a need for greater safety focus among segments of the trucking industry.

Stop the abuse and eliminate the waste

Corrupt litigation practices needlessly drive injury costs higher. Large settlement amounts line the pockets of attorneys and their provider networks. A serious effort to curb claim inflation will address gross abuse of the legal system and will focus on helping accident victims, not on enriching attorneys. This will also address insurance premium inflation, which is spiraling out of control.

Take this example: In an accident involving my company, the plaintiff, a male in his 20s, claimed a shoulder injury. He made a six-figure claim, supported by trumped up medical costs. He was a beer delivery driver. Our surveillance showed him freely lifting and slinging heavy kegs of beer post-accident. His Facebook page activity also told us that he was far from sidelined. We made the decision to settle because potential litigation costs and the uncertainty of jury outcomes. Trucking companies and their insurers face this dilemma daily: Obtain certainty by settling a meritless claim or incur litigation expense with an uncertain outcome?  It amounts to legalized extortion.

• Medical cost awards must be limited to amounts actually incurred. Plaintiff attorneys refer clients to defined medical networks in which damages are wildly inflated. While they may never take place, unnecessary surgeries are recommended to inflate settlement demands. In the above example, extensive surgeries were recommended for the beer delivery driver. There was never an intent for the surgeries to proceed. If all the surgeries were necessary, the plaintiff certainly never would have accepted the final settlement offer.

• Educate the juries. In the above example, we were able to establish that the same doctor testified as an expert for the same attorney hundreds of times. There is nothing independent about many doctor/attorney partnerships. Professional relationships must be disclosed as part of the trial process so that juries can determine if they are really reviewing an “independent” medical assessment. This disclosure must include any direct or indirect economic arrangements between the attorney and medical provider, such as revenue splits, referral fees and financing arrangements.

• Medical reimbursement must be tied to contracted health insurance rates. A doctor will accept contracted insurance rates from the majority of his/her patients. Then, in an accident case, the provider can sidestep these rates to charge exorbitant fees. In one Texas case, a provider claimed more than $14,000 for a procedure for which medical providers are typically paid $400. The provider claimed nearly $3,900 for a back brace that was readily available for $150. If we want to address claim inflation, then we must ensure that medical costs are tied to the prevailing market. While an accident is unfortunate, it should not be an opportunity for an open checkbook.

• Claimants must be responsible for mitigating damages. Plaintiffs’ attorneys routinely advise their clients to reject health care and workers compensation coverages available to them. This is for the sole purpose of driving plaintiffs into networks that will inflate settlement costs. If a claimant has lower cost coverage available, he/she must be required to use that first.

• When it comes to the financial impact of lawsuit abuse, we must lean into the process. We must educate shippers about how skyrocketing insurance costs are impacting rates and further tell our story to legislators as they consider efforts to reform the system. This is particularly important at the state level, where much of the reform will take place. Finally, we must be willing to fight meritless claims, notwithstanding litigation uncertainty.

Truckers must focus on what we can control: Prevention

Whether or not higher limits are enacted, the proposal presents a wakeup call to our industry. We must focus on what is in our control, particularly committing to build and maintain world-class safety cultures.

The trucking insurance market is already in crisis. At best, insurance is a last resort. If a company uses insurance too frequently, it will be unable to procure or afford it. World class companies enjoy below-market insurance costs because of their investment in safety. This creates a tremendous competitive advantage. These companies focus on prevention through the following best practices:

• Maintain strict hiring practices. Look for the right characteristics when hiring safety-sensitive employees, such as a history of personal safety commitment and a belief that individuals are accountable for their own behavior as well as the safety of their coworkers and the public.

• Invest in safety technology. Outfit trucks with cameras. The return on camera investment is incredible. Avoiding one significant claim will pay for the equipment many times over. Cameras also allow trucking companies to identify and root out unsafe behaviors. Any legislation to increase insurance limits must be accompanied by grants to small carriers so they can acquire safety technology.

• Put safety above productivity. It’s not an either/or proposition. Successful organizations must be safe and productive. Without the right culture, management and training, however, undue production pressure can lead to shortcuts, deferred maintenance and ignoring glaring risk. Adopt a policy – one with teeth –which states that productivity never trumps safety.

• Carry insurance above the federal minimum. The safest company is not immune from a serious accident. In such a case, even $2 million coverage might be insufficient. If you can afford umbrella (excess) liability coverage, buy it. Unfortunately, the umbrella trucking insurance market has become so expensive that many truckers are lowering or eliminating their excess coverage.

Prevention is a crucial part of the cure

On its face, the effort to raise the federal motor carrier limit to $2 million is logical and overdue. That said, raising limits without addressing lawsuit abuse is a band-aid covering up a corrupt and broken system. Let us simultaneously raise limits to protect seriously injured people and eliminate graft from the system. In the meantime, truckers must understand that this issue is not going away. The insurance market will continue to wipe out the bottom feeders – those who do not care about safety.  It is time to double down on our commitment to establishing healthy cultures of prevention as the way to control risk, to protect the public and to maintain a core competitive advantage.

Brian Fielkow is CEO of Houston-based Jetco Delivery and Executive Vice President of Montreal-based The GTI Group. He is co-author of Leading People Safely; How to Win on the Business Battlefield. Fielkow received the National Safety Council’s Distinguished Service to Safety Award, the council’s highest-level individual recognition.