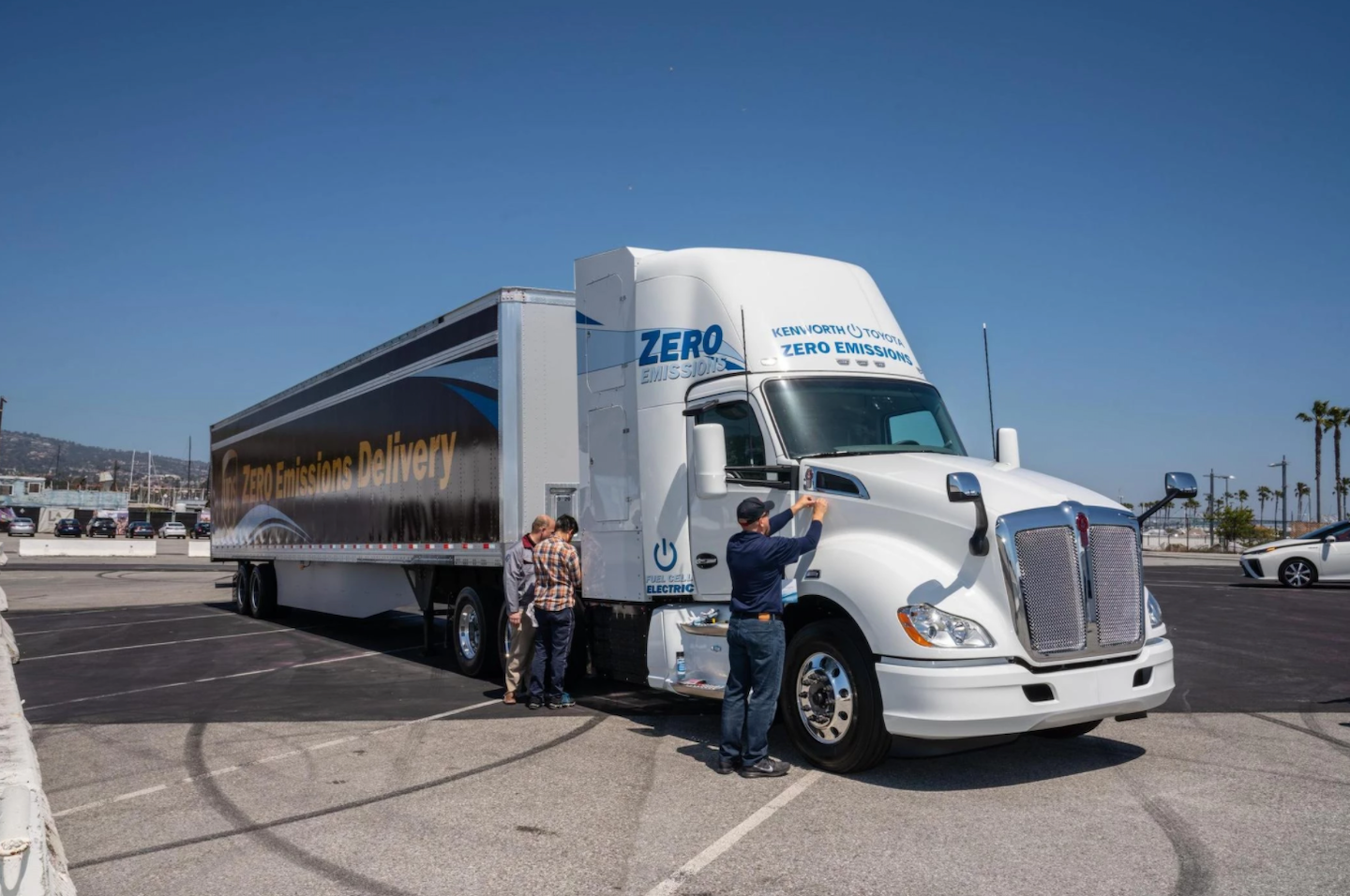 Toyota confirmed this week that it’s developing a solid-state battery to be used in vehicle electrification. Compared to conventional lithium-ion, solid-state lithium-metal batteries are much lighter, more powerful, take up less space, charge faster, last longer and present much lower risks for flammability.

While Toyota, the parent company of truck manufacturer Hino, won’t reveal much on the matter, they did offer the following statement:

Next-generation batteries, such as solid state and metal-air batteries, are safer and demonstrate higher performance than lithium-ion batteries. We are currently working on the research and development, including the production technology of solid-state batteries, and we have achieved ultra-small BEV driving. We are accelerating development aiming for commercialization by the first half of the 2020s.

No word yet on whether Toyota’s commercial vehicle affiliate Hino will be using the company’s solid-state batteries. Hino has used conventional lithium-ion batteries in its hybrid trucks.

The Nikkei, which bills itself as a the world’s largest financial newspaper, called Toyota’s solid-state battery ‘game changing’ and added that the automaker is aiming to become the first OEM to market an EV powered by the technology. The paper added that the first prototype will roll out this year and arrive at dealers sometime in the early 2020s. 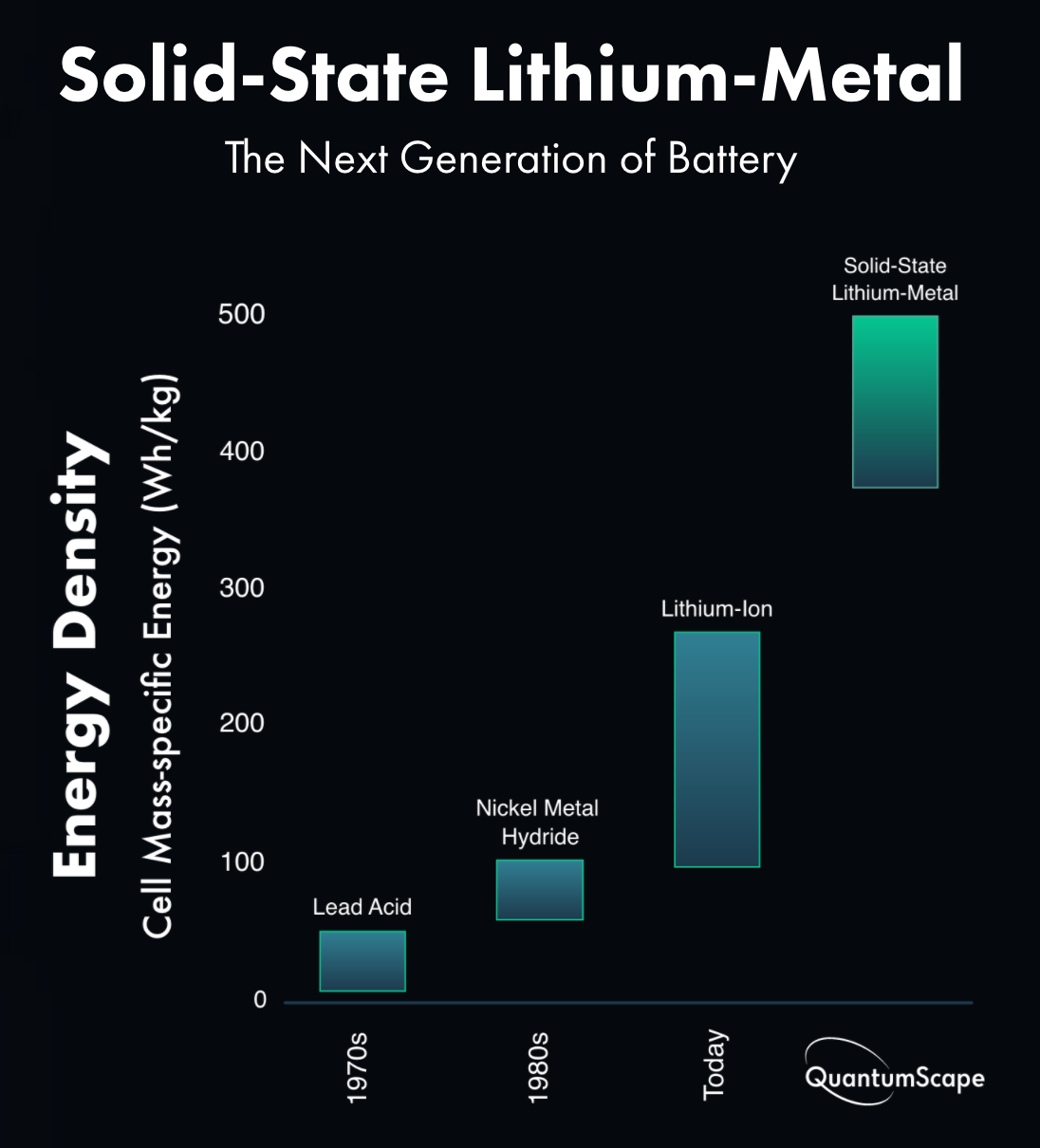 Volkswagen, like other OEMs, has committed billions of dollars to electric vehicle development. And like other OEMs, VW has been working alongside other vehicle manufacturers to reach its goals. Prior to its $3.8 billion acquisition of Navistar in October, VW’s truck division, Traton, had worked with Navistar to develop the all-electric International MV medium-duty truck which was revealed at the North American Commercial Vehicle Show in Atlanta in the fall of 2019. That truck is expected to roll out in early 2022.

Traton recently expanded its truck building partnership to include fuel cell truck development with Hino. Fuel cells are a type of electric powertrain that use conventional lithium-ion batteries to power motors while fuel cell generators provide electricity. Toyota, no stranger to truck electrification, has been busy working with Kenworth in Southern California on testing Class 8 fuel cell T-880s powered by fuel cells used in in the Toyota Mirai passenger car (see photo above). If eventually equipped with solid-state batteries, fuel cell trucks could enjoy greater performance, namely improved fuel consumption along with an appreciable drop in battery weight.