ATRI said that while "zero-emission" trucks (ZETs), such as battery-electric and hydrogen fuel-cell electric trucks, do not directly release carbon dioxide (CO2) emissions during operation (tailpipe emissions), such emissions are today released during the production of those fuels and the production and disposal of the vehicles and their lithium-ion batteries.

In this week's 10-44, Jason and Matt talk with Dan Murray, vice president at ATRI, about the findings of ATRI's report and the type of powertrain the group found will ultimately be the most environmentally friendly.

CCJ's 10-44 is a weekly video feature covering the latest in trucking news and trends, equipment and technology. Subscribe to our YouTube channel here. 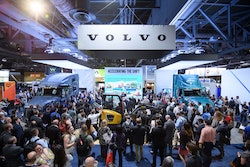 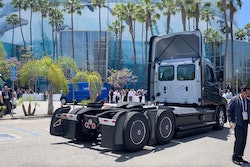 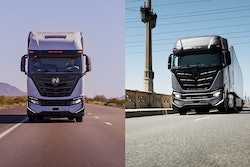