Saia Inc. announced that it has been named the 2010 Super Regional LTL Carrier of the Year by Access America Transport, a third-party logistics company based in Chattanooga, Tenn. AAT’s annual award program recognizes carriers that exceed a standard level of service. They evaluated their partner carriers using such criteria as claims-to-shipment ratio, reliability, trust and overall ease of doing business with.

“We are honored to receive this award from Access America Transport,” says Ray Ramu, vice president of sales, eastern division, for Saia, based in Johns Creek, Ga. “They are one of the fastest-growing 3PLs in the country, and we are very excited to be a partner of such a dynamic company. The success of both AAT and Saia demonstrates what teamwork can accomplish.”

Founded initially in 2002 as the logistics division of Key-James Brick, AAT has grown into a full-service shipping company that handles all modes of transportation, including truckload, less-than-truckload, intermodal and specialized freight.

“In 2010, Saia exceeded all standards we set forth for our super regional LTL carrier partners,” says Amber Miller, AAT’s director of carrier development. “We have enjoyed a positive alliance with Saia over the years and look forward to what 2011 will bring to our partnership.” 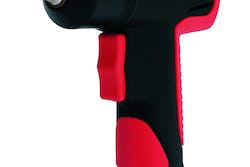 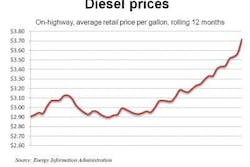 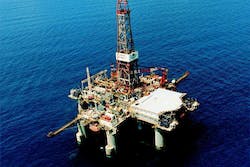