The American Trucking Associations on Thursday, July 7, applauded the release of a six-year highway authorization proposal that calls for spending $230 billion, nearly 20 percent less than the last long-term bill – SAFETEA-LU, the Safe, Accountable, Flexible, Efficient Transportation Equity Act: A Legacy of Users – that was signed into law in 2005.

Rep. John Mica (R-Fla.), chairman of the U.S. House Transportation and Infrastructure Committee, says future spending should not exceed the funding available in the Highway Trust Fund, which has been extended by Congress several times with general fund money in recent years.

The trust fund has been insolvent because its principal funding mechanism, the federal gasoline tax, has been hurt by higher-mileage and alternative-fuel vehicles that have reduced gasoline consumption. The spending level proposed by Mica at a Capitol Hill briefing on Thursday, July 7, would cut funding to states for road and bridge programs.

Graves said ATA approves of the level and type of reforms in the proposal, including prohibiting tolling of existing interstates, maintaining funding for highway safety programs, maintaining a policy of no earmarks, eliminating requirements on states to fund nonhighway activities, and consolidating programs.

“Like other highway interests, ATA would like to see a more robust bill, but we believe the current funding constraints are forcing an important refocusing of the surface transportation program on core programs in the national interest, as well as a greater emphasis on improving program efficiency and performance,” he says. 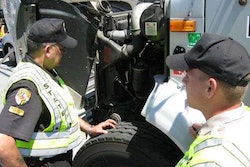 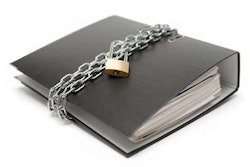