Total merchandise purchases by truckstops nationwide served by McLane Corp. increased 10 percent during the 2011 third quarter compared with a year earlier, led largely by growth in automotive product and hot dispensed beverage sales, according to the McLane-NATSO Index.

The index, designed to illustrate market trends within the truckstop and travel plaza industry by comparing the average weekly wholesale sales of supply chain provider McLane to truckstop convenience stores, found that average purchases per truckstop jumped to $17,300 from $15,700 per week compared with the same three-month period in 2010.

Automotive product sales jumped 58 percent for the period ended Sept. 30, reflecting increased demand and a growth in shelf space dedicated to this merchandise. Hot dispensed beverages, including coffee and tea, increased 28 percent, driven largely by rapidly escalating coffee bean prices, which spiked 44 percent between the third quarter of 2010 and 2011.

McLane tracks its weekly wholesale sales for more than 900 truckstop locations nationwide. The complete index report, including regional breakdowns, is available to all NATSO members. 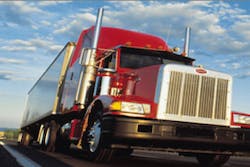 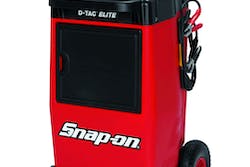 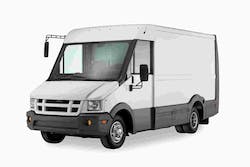 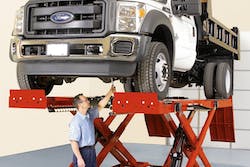