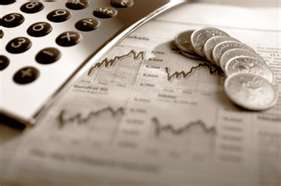 The Equipment Leasing and Finance Association on Monday, Aug. 6, announced the release of its 2012 Survey of Equipment Finance Activity showing new business volume grew 16.5 percent in 2011 after 3.9 percent growth in 2010 and declines the previous two years.

The SEFA, which is based on responses from 109 ELFA member companies, covers key statistical, financial and operations information for the $628 billion equipment finance industry.

“The equipment finance industry helps a wide range of commercial businesses to acquire the equipment they need to conduct their business operations,” said William Sutton, ELFA president and chief executive officer. “The 2012 SEFA data show the equipment finance sector continued to gain momentum as the economy improved in 2011. More recent data collected in 2012 indicate that steady growth is continuing, even amid a slow economic recovery.”