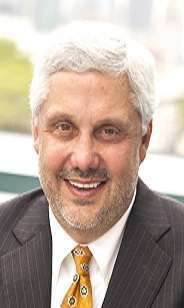 Lytx announced that American Central Transport (ACT) of Liberty, Mo., will be deploying the Lytx DriveCam program with its combination of video, predictive analytics and real-time driver feedback and coaching.

ACT is a premium truckload dry van carrier serving major shippers throughout the eastern half of the U.S.

By the end of the trial, ACT saw a marked reduction in risky behaviors that included following too closely and not looking far enough ahead resulting in a substantial reduction in hard braking events.

“One of the things I worry about every day, both as a lawyer and as a leader of a business responsible for the jobs of many people, is the shock loss, the bad wreck that can come out of the blue,” said Tom B. Kretsinger, Jr., ACT president and CEO on a blog titled “Keeping the Ambulance Chasers at Bay” on the company’s website. “After testing event recorders, talking with drivers and learning how we can all benefit, we have made the decision to install these throughout the fleet in 2015.”

In the Lytx announcement, Kretsinger said the trial showed that ACT has really good drivers but “really good drivers are always learning; they know we can all get better. The DriveCam Program and technology allow us to optimize the time spent on coaching to deliver maximum results.”

Don Campbell, a driver for ACT and member of the DriveCam pilot program, added: “Any tool provided for me as a driver to make me better and protect me is a good thing.  I consider myself a professional driver but that does not mean that I cannot sharpen my skills.”

Lytx says the DriveCam Program in combination with Lytx RAIR Compliance Services enables fleets to reduce collision, fuel, and maintenance costs resulting in an average six-month return on investment. In addition, the program has been shown to improve all seven BASICs of a fleet’s CSA score by effectively changing driving and compliance behavior. 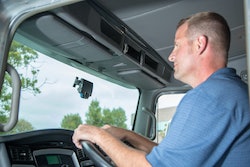