Could Apple’s new ‘Research Kit’ be the answer to improving driver health? 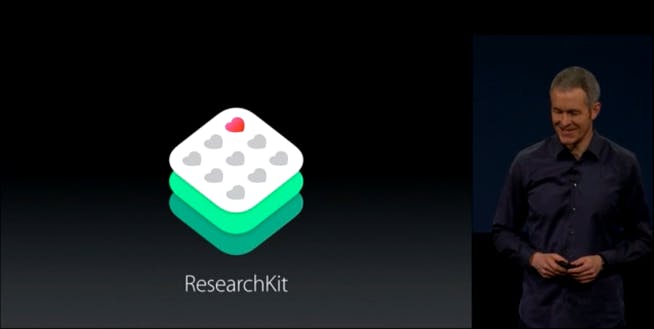 It can be risky writing about trends in technology or about products that have just been released to the public. (You can end up like the guy who said the Internet is just a fad or writing something that you later regret as trends go in the opposite direction.)

But I have to echo what CCJ Executive Editor Jack Roberts wrote last week — that there are major innovations coming to trucking from tech giants like Google and Apple.

These trends may start out in another industry (like in automotive or tech sectors), but they will inevitably trickle into trucking.

Apple’s introduction today of a new developer platform called “Research Kit” could be the next big trend fleets should watch for.

Research Kit, which is a set of code from which developers can build iPhone apps, is marketed as an open-source way for universities, hospitals and researchers to collect more data to help diagnose and cure diseases. 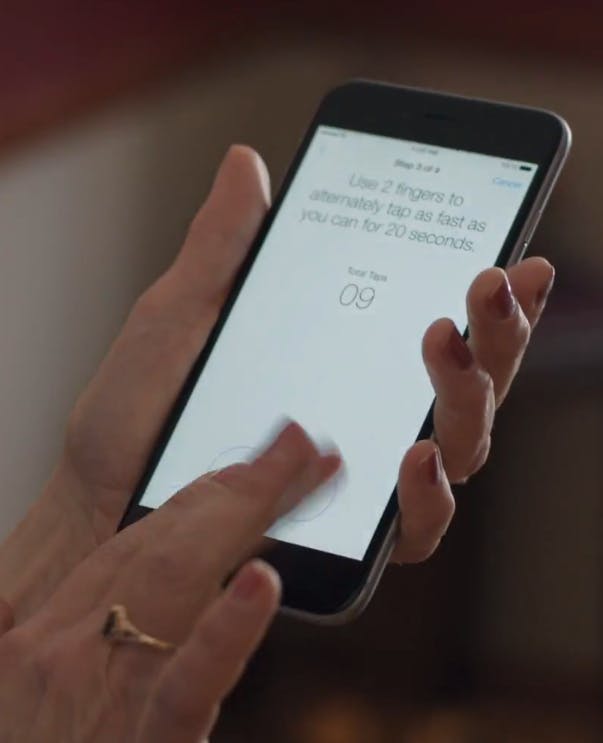 In this week’s announcement, they released five accompanying apps for the iPhone that will study diseases like Parkinson’s, diabetes, asthma and breast cancer.

With these apps, researchers will be able to collect data from phones in real-time and transmit that data for immediate results. One example from the promotional video on Research Kit was for a study that sent 60,000 requests for test subjects. They received about 305 responses. With an app on a device that you keep with you at all times, these researchers were giddy about the amount of new data they could collect from a broader range of test subjects. And this is done without making the test subject fill out any reports or manually keep up with their medical information.

The app for Parkinson’s disease, for example, has the test subject perform a tapping test and a walking test — the same ones they would do in a doctor’s office. From this information, a doctor can look for signs of Parkinson’s.

The test subject agrees to any data that is transferred (by signing releases on the iPhone) and Apple does not see any of the data that comes through the apps.

Now, your question might be: How will apps and a platform built for medical research impact the trucking industry?

Let’s look forward a few years. Right now, this technology is focused on hospitals and universities. But these types of developments can lead to future commercial applications. If your company created an app using the open-source platform in Research Kit to track the health of all your employees, including drivers, in real-time, how valuable would that be?

Imagine a health and wellness program powered by real-time employee data. As you are encouraging your drivers to improve their health, you could look at the actual amount of steps taken, heart rate, blood pressure, time asleep and a host of other data points.

Right now, this development is very Apple/iPhone/Apple Watch-centric. But I’m sure an Android version from Google will quickly follow.

This technology is unfolding and changing. But, this is something to keep your eye on.

If you want to watch more of the introduction to Research Kit, here’s the info they released at the Apple announcement on March 9: 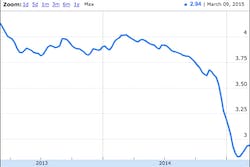 Diesel price upswing slows, climbs less than a cent in most recent week 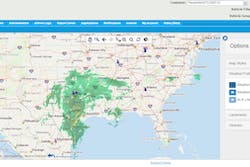 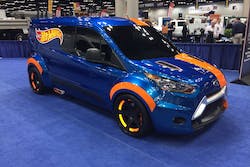 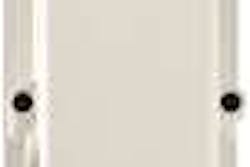