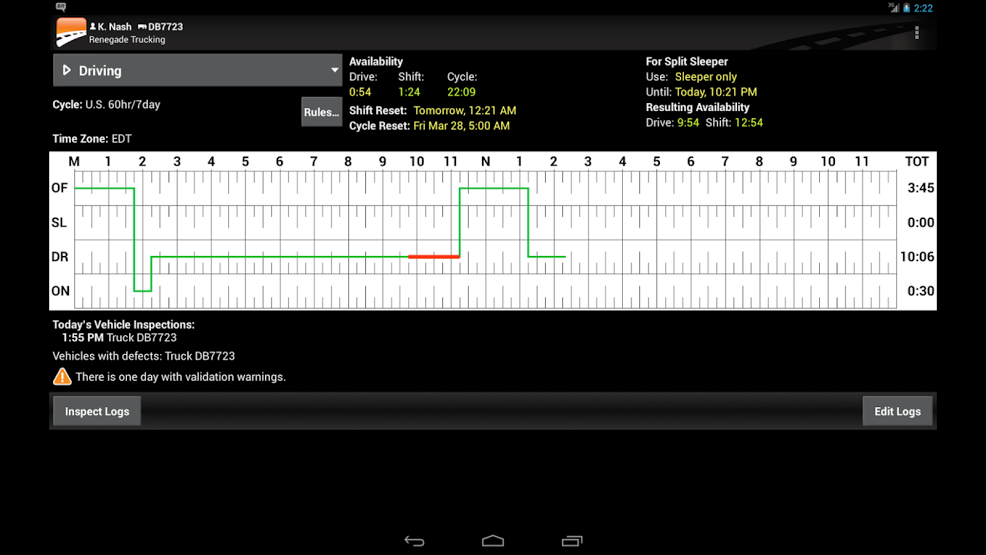 A DOT funding bill that would keep in place the hours-of-service restart rollback that came in December has cleared the U.S. House, passing by just six votes at nearly midnight on Tuesday.

The fate of the House’s $55 billion 2016 DOT appropriations bill from here, however, remains murky. President Obama last week said he would strongly consider vetoing the legislation if it came to him as-is, and the Senate still has not began work on its version of a 2016 DOT appropriations bill — which it could put off for several more weeks, if not longer. The upper chamber also will likely pass its own version of a DOT-funding measure, meaning the two chambers would have to work out any differences between the bills and vote on new ones, which could mean changes for the House bill passed Tuesday night.

The House bill, however, could act as a Senate starting point. And in addition to the continuation of the suspension of certain hours-of-service regulations, the House bill also bars the Federal Motor Carrier Safety Administration from continuing work on a rule to increase the minimum amount of liability insurance required by federal law for motor carriers, which the agency began work on last year.

The legislation also would block investment by FMCSA into wireless roadside inspection technology and permit use of 33-foot double trailers nationwide.

The hours-of-service language in the bill says the full 2013-implemented HOS rule could only come back into effect if a FMCSA’s hours study, currently in the works, shows that drivers who operate under the 2013 rule are less fatigued and operate safer than those that operate under pre-2013 rules.