What’s in store for emissions and NOx control? 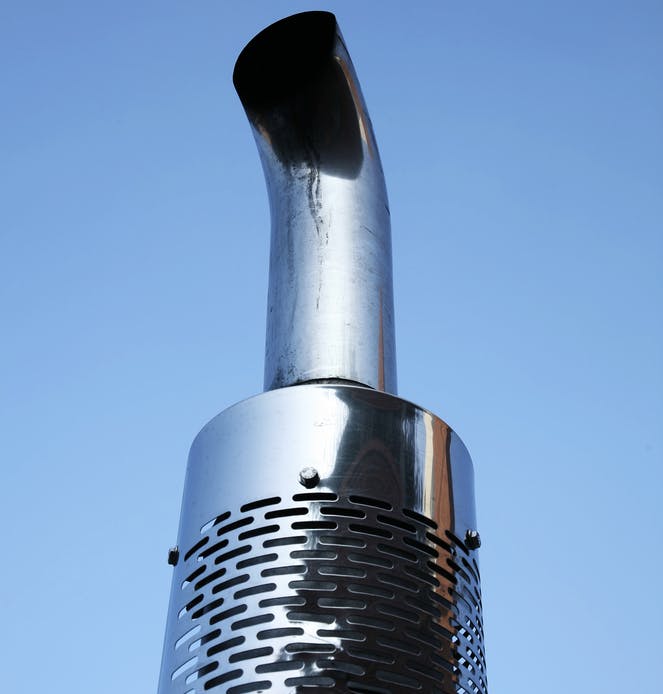 The EPA and NHTSA, in collaboration with the California Air Resources Board

(CARB), plan to extend the Heavy-Duty National Program beyond model year 2018, to further reduce fuel consumption and reduce CO2 emissions by up to 4 percent compared to Phase 1 before 2028.

“As people get more and more fixated about CO2 or fuel economy standards, it’s also going to raise a question,” Dr. Steve Golden, chief technology officer for Clean Diesel Technologies, Inc., says. “This beautiful over-engineered emissions system, how’s it going to have to evolve to be consistent with the engine calibration changing, or [to get] better fuel economy, because all kinds of things have to change about engine design to get better fuel economy. How does that impact the next generation after treatment system?”

Phase II doesn’t mandate a specific new engine technology, and engine OEMs are free to take a variety of paths and methods to meet the efficiency gain goal.

Jackie Yeager, Cummins’ global energy policy director, says the company is already mulling how it will rise to meet Phase II at benchmarks in 2021, 2024 and 2027.

“We’ve talked about building on the architecture you see today with our engines,” she says, “with EGR, DPF and SCR. That all stays, of course, because you have to meet NOx.”

Yeager says making the same kind of base engine improvements – like combustion optimization, better air handling, reducing friction, reducing parasitic loads and after treatment efficiency improvement – will be a big part of the strategy, as will looking at the benefits and feasibility of waste heat recovery.

“That’s something the EPA looked at [when setting its Phase II goals],” she says.

“There are significant tradeoffs in getting lower NOx,” he says, noting a higher combustion temperature helps drive fuel efficiency while also creating more NOx. “How can you do that and have better fuel economy? You can’t get the best of both worlds. You have to make compromises.”

“I don’t have more space,” he says. “I have a box and I have all these things in the box. I need to get much more efficiency from those components now if I’m going to map out a pathway to better CO2 emissions.”

There is also the wildcard that the needs of the market could outpace the demands of the government.

“We are enjoying very low fuel prices right now, and we don’t know how things may change in three or four years,” says Mario Sanchez-Lara, Cummins’ director of on-highway marketing communications. “That could bring pressure to deliver efficiency gains faster just because our customers would like to be able to remain as profitable as they are today but operating with a higher cost of fuel. I think the 4 percent we have to deliver, we know how to do it. We’re very comfortable. We have a proven record of meeting the requirements over the last 15 years, but I wouldn’t be surprised if we end up doing more than that because of the nature of the industry and what’s going on with fuels and just competitive pressure.”

There’s also the consideration that once OEMs hit the 2027 benchmark, the EPA is likely to continue its push for improvement.

“I don’t know what’s out there beyond Phase II for sure, but we know [CARB] is talking about a lower NOx standard that they need to be able to meet the federal ambient air quality standards for ozone,” Yeager says. “So they’re talking about possibly new NOx standards for heavy duty engines, and they’re throwing out numbers as low as .02 compared to the .2 gram NOx that we’re at today. So, another 90 percent reduction.”

The potential of another 90 percent reduction of NOx would pose one of the biggest challenges for engineers to-date, according to Golden.

“If I have a more efficient engine, it’s hotter and I have more NOx and that increases the cost of my after treatment system for NOx,” he says. “If I get lower CO2 with a higher combustion temperature, I’m going to have more NOx.”

“Wanting to maintain the efficiency gains on the engine that we’ve made over the past years, it would be a challenge to go to a lot lower on NOx,” Yeager adds, “but we need to do some research and we need to do some work on what those tradeoffs are and what would be the costs associated with a new NOx standard, what the technologies are and that kind of thing.” 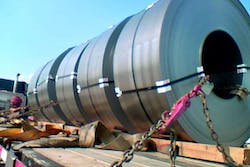 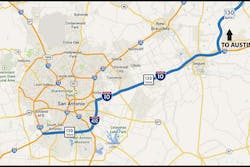