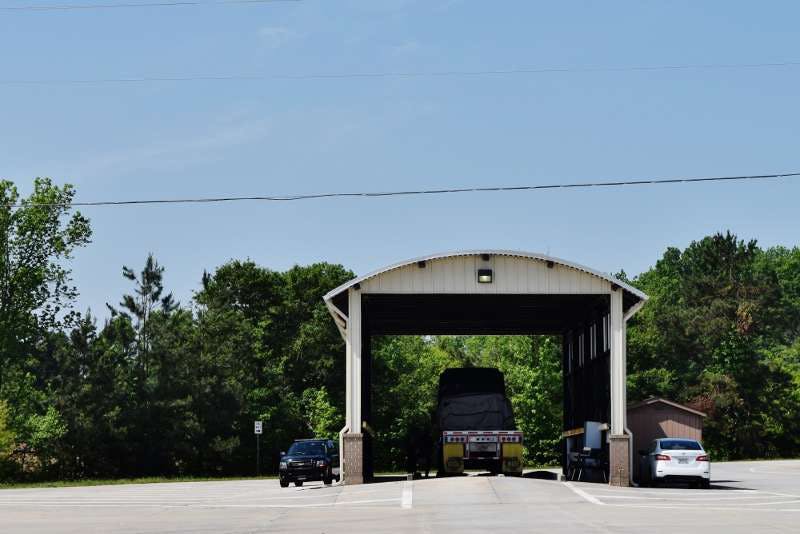 The Safety Fitness Determination rule would allow the agency to rely more heavily on roadside inspection data and violation data to determine carriers’ safety fitness. Some carrier groups, however, argue the rule’s issuance violates provisions of the 2015 FAST Act, which requires reforms to the CSA program.

The key point of contention between FMCSA and the carrier groups is whether the rule’s issuance violates the December-enacted FAST Act highway bill.

DeLorenzo, the agency’s head of compliance and enforcement, last Wednesday spoke in a brief conference call with trucking industry press about the Safety Fitness proposal, offering a general overview of the rule and what it will mean for the industry, along with a defense against claims by trucking industry groups who say the rule violates provisions of the FAST Act. DeLorenzo said the agency is operating within the limits of the FAST Act provisions.

The carrier groups, however, have again argued otherwise, saying in their April 11-issued letter to Darling that the agency’s proposed SFD rule relies heavily on data specifically restricted from use by the FAST Act. “FMCSA continues to argue that the [Notice of Proposed Rulemaking] fully complies with the FAST Act because the SFDs are not based on relative percentiles but rather ‘absolute’ failure standards calculated using relative percentiles. Putting aside the obvious sophistry of this claim, Section 5223(b) – the very provision FMCSA clings to as supposedly supporting its decision to move forward with the NPRM – does not provide the cover that the agency claims,” the groups write.

The ad-hoc coalition of carrier groups includes the Western States Trucking Association, the National Association of Small Trucking Companies, the Alliance for Safe, Efficient and Competitive Truck Transportation and several other organizations.

They and other groups have been vocal about their disapproval of the publication of the proposed SFD rule, saying Congress has dictated that FMCSA implement an overhaul of the Compliance, Safety, Accountability program before using the relative SMS scores to make safety fitness determinations.

Trucking industry groups have sent a series of letters to Congress in recent months expressing their concerns, and they’ve caught the eye of at least some lawmakers: A group of 33 members of the U.S. House who sent the concerns to House leadership. The lawmakers also said they may clarify their FAST Act intentions with follow-up legislation.

The April 11 letter to Darling also disputes statistics presented by FMCSA in its April 7 media call. The agency’s claims that it can assess about 75,000 carriers a month under the new system is “simply not true,” the groups write. “The actual figure is more than 60 percent lower” than that, the coalition argues, saying only about 30,500 unique carriers a month will clear the inspection and violation thresholds required to produce a safety fitness determination.

“Our concerns with the NPRM go far beyond these points and include serious problems with due process, Administrative Procedure Act compliance, the regulatory analysis and, of  course, the heavy reliance on flawed SMS data and methodology,” the letter states. “If FMCSA is to move forward with this process, we hope that the agency will consider a  more circumspect and thoughtful approach.”

The public comment period on the rule stays open until May 23. Comments can be made at this link.