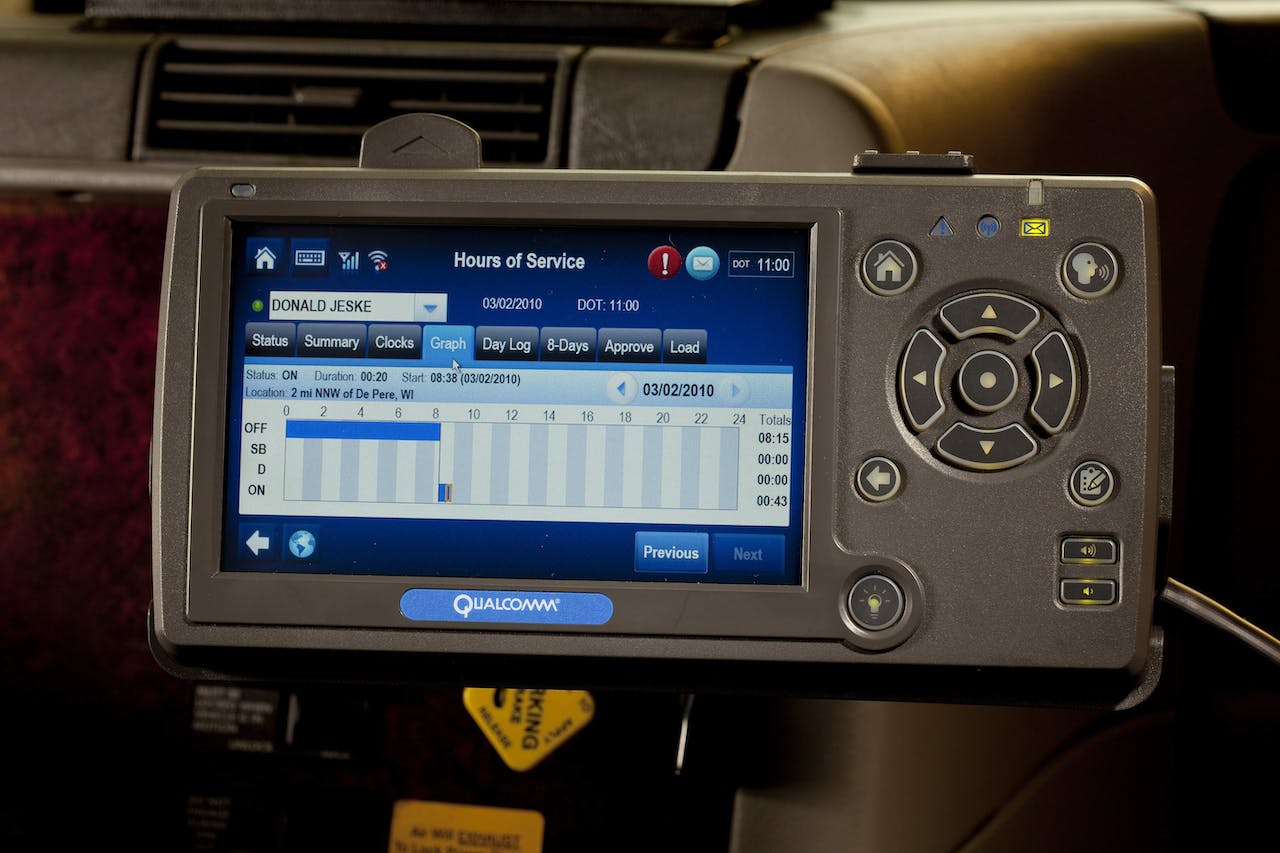 Tim Wiseman, a partner at the transportation law firm Scopelitis, spoke at the 2016 FTR Conference in Indianapolis Sept. 14. “The [three-judge] panel was very suspect of the arguments that OOIDA was making and seemed to be much more in favor of the attorneys of the agency,” Wiseman said of the oral arguments made in the 7th Circuit Court of Appeals on Sept. 13.

“FMCSA did a pretty decent job addressing the concerns the court laid out the last go around with driver privacy and harassment,” he said. “There are no guarantees, but if I was a betting man, I would say it’s going to be upheld.”

Wiseman said he’s unsure as to when a decision will be made in the case. “January, maybe at the earliest,” he said. OOIDA has said that it hoped to see a decision on the ELD mandate before the end of the year.

OOIDA filed a lawsuit against FMCSA and its rule in March, claiming the rule violates truckers’ Constitutional rights to privacy, because they track truckers in real time. OOIDA also argues the rule fails to meet statutory requirements set by Congress and still does not fully protect truckers against harassment from carriers.

FMCSA, however, argues otherwise, claiming the rule shores up the harassment concerns that caused its prior ELD mandate to be struck down. The rule will also increase hours of service compliance and boost highway safety, FMCSA claims. 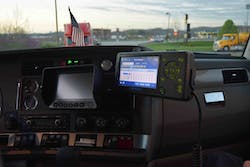 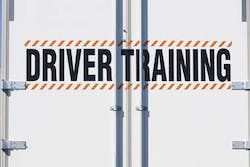 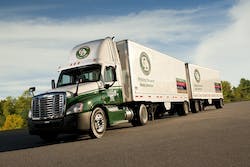