James Jaillet, CCJ executive editor
Jan 30, 2017
Performing research on the viability of hours of service flexibility for truck operators is one of ATRI’s top research priorities for the year, the group says.
Embed from Getty Images 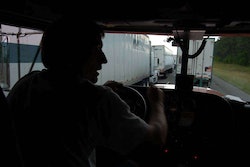 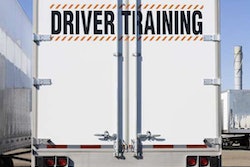