Trucking employment stumbles for first time since July: The for-hire trucking industry’s total employment fell by 1,400 jobs in January, according to the Department of Labor’s monthly employment report.

The DOL also downwardly revised December’s trucking employment total, showing about 5,000 fewer jobs than previously reported for December. Still, industry employment grew every month in the second half of 2016, the DOL reports.

The U.S. economy as a whole in January added 227,000 jobs, and the country’s unemployment rate fell slightly to 4.8 percent.

The manufacturing sector added 5,000 jobs in January, while construction jumped by 36,000 jobs. 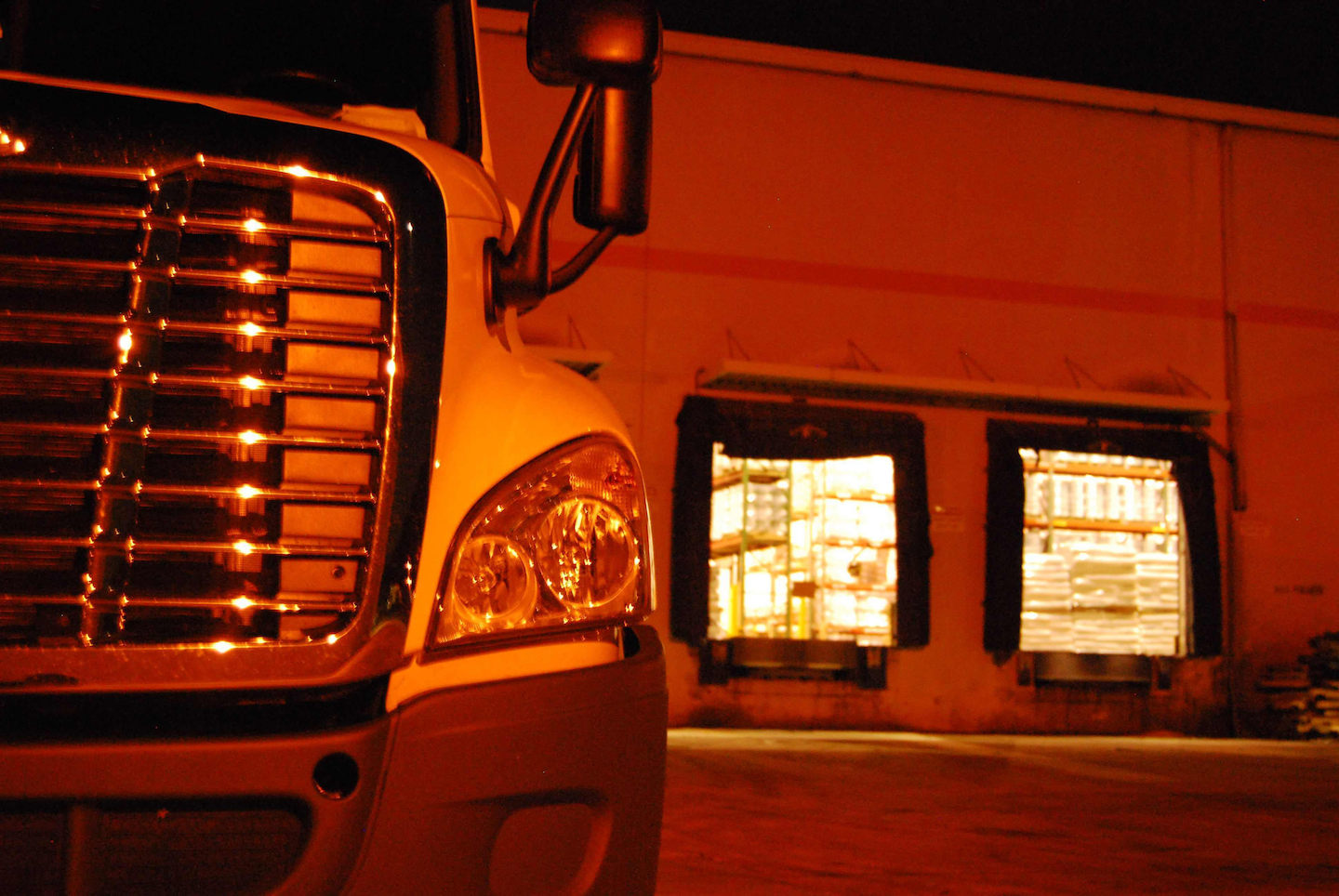 “Although many shippers are saying, ‘We will believe it when we see it,’ our thesis that truck capacity will tighten significantly over the course of 2017 remains intact,” says Larry Gross, partner and senior consultant at FTR. “Some may believe that the course of this mainly regulatory-driven event will be altered by the Trump administration, but our expectation is that the key change, namely the mandate for ELDs, will take effect in December as planned. This will cause substantial deterioration in the [index] over the course of this year.  While the pace and even the magnitude of the deterioration is still somewhat uncertain, shippers would be wise to lay in contingency plans for dealing with this significant event.”