Fuel prices are on the downswing once again with three consecutive weeks of declining prices at the pumps, according to the Department of Energy’s weekly report.

During the most recent week, ending Monday, May 8, diesel prices fell 1.8 cents to $2.565 per gallon nationwide. The recent declines in fuel prices have kept them flat throughout 2017, fluctuating in a 6-cent range throughout the year.

The most significant increase came in the West Coast less California region, where prices fell 2.8 cents.

The nation’s most expensive diesel can be found in California at $2.927 per gallon, followed by the Central Atlantic region at $2.753 per gallon.

ProMiles’ numbers during the same week had diesel prices decreasing by 2.1 cents to $2.519 per gallon nationwide.

One month left to prepare for International Roadcheck 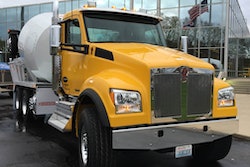 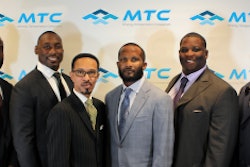