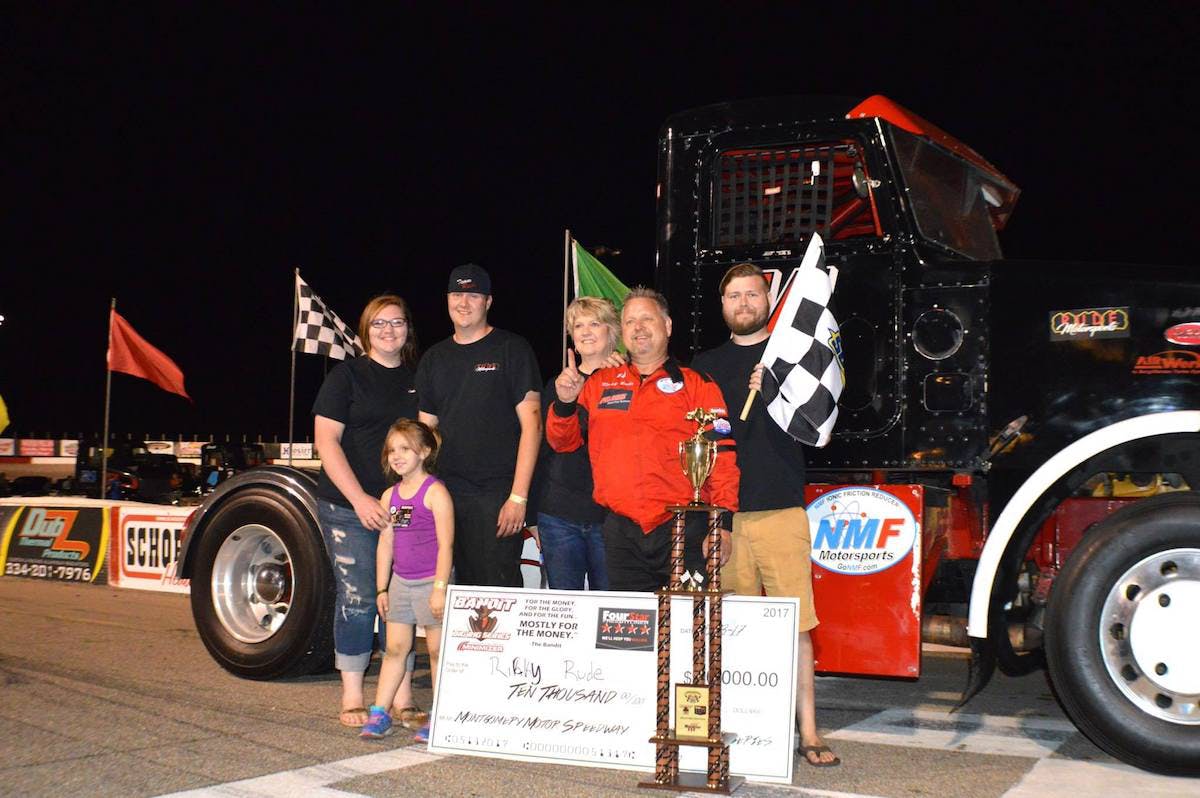 The last two weekends have been profitable for Minimizer Bandit Big Rig Series racer Ricky “Rude” Proffitt, who grabbed wins at Montgomery Motor Speedway in Alabama and Florence Motor Speedway in South Carolina, earning a combined $20,000 for the wins.

Proffitt has now won three Bandit races in a row dating back to mid-April and three of the series’ first four races.

A thrilling finish last weekend, May 20, at Florence Motor Speedway in which Proffitt was able to pass Justin Ball in the final turn on the last lap of the race gave him his third win of the season. Proffitt started the race in seventh but powered his way up to third place by the fifth lap when a caution came out for a crash. On the restart, starting behind Ball and Jon Lisenbee, Proffitt got around Lisenbee before pulling away from the rest of the field with Ball leading the way.

The leaders caught up to the tail end of the racers with approximately five laps to go in the race. This allowed Proffitt to make a move to get around Ball with three laps to go, but Ball returned the favor shortly after, retaking the lead with two to go.

Going into the final turn on the last lap, Proffitt darted underneath Ball, who got held up by Chris Kikelhan’s lapped truck, allowing the No. 14 to power to the win. Ball finished second with Robbie Decker, Mike Morgan and Darren Proffitt rounding out the top five. The final three laps can be seen in the following Facebook post:

The preceding weekend, May 13, Proffitt took his time and waited for the race to develop in front of him before challenging for the lead and eventually winning the race at Alabama’s Montgomery Motor Speedway.

Allen Boles jumped out to an early lead in the race, gaining nearly a full straightaway lead on the rest of the 13-truck field. A caution flag took the wind out of Boles’ sails with less than 10 laps to go in the 25-lap race, and Proffitt was able to take advantage. With four laps to go, he was able to pass Boles for the lead and never look back.

The Bandits will return to Greenville-Pickens Speedway in Easley, S.C., for their next race on June 10. Proffitt began his win streak at the track back on April 15. 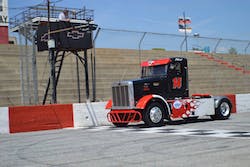 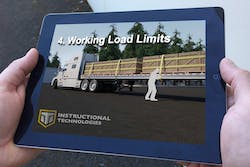