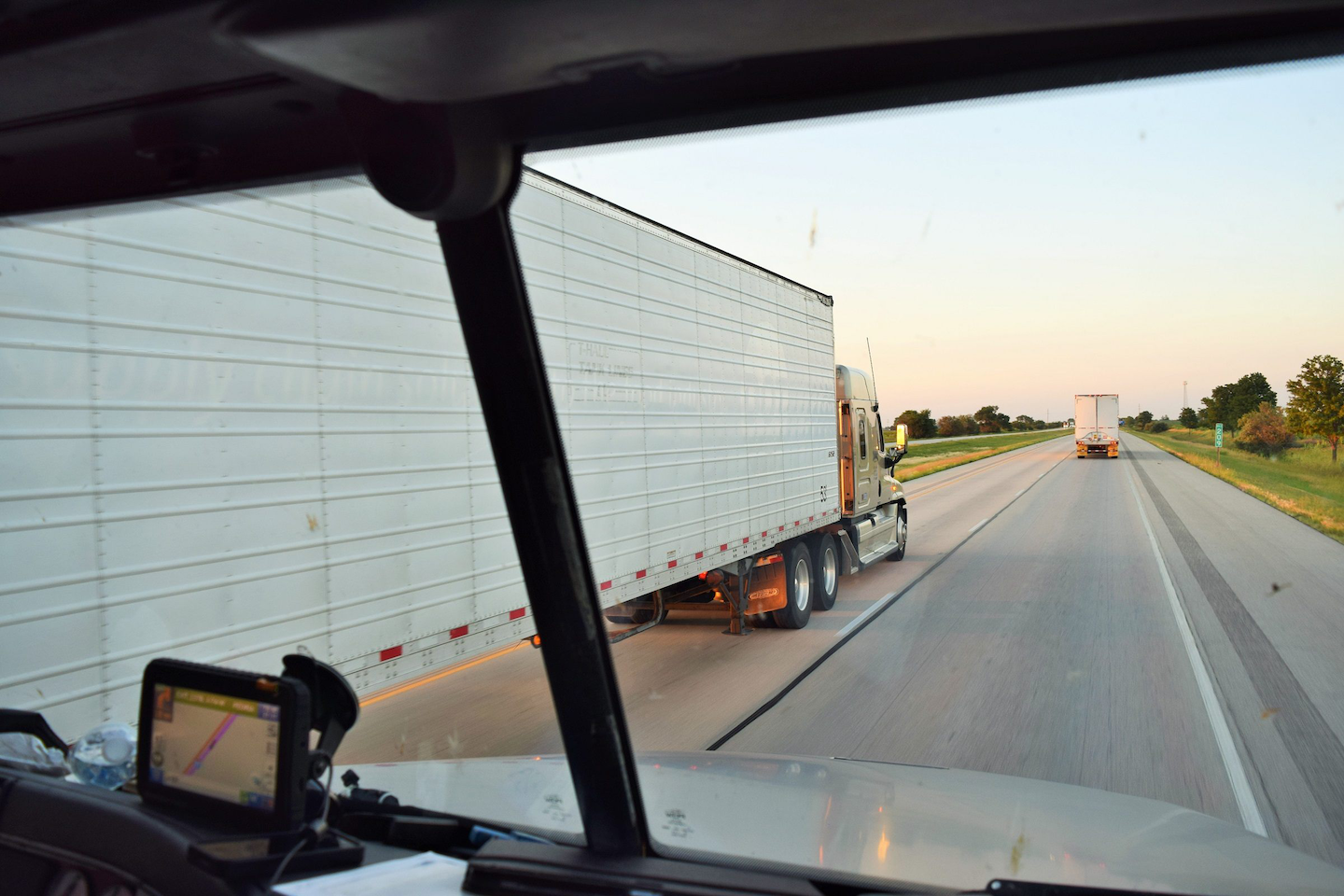 Two proposed rules set to be published in the Federal Register Monday, June 12, aim to make it easier for would-be truckers to obtain a commercial driver’s license.

One proposed rule would allow states to issue commercial learner’s permits of up to one year, instead of the current six-month limit with the option to renew the CLP for another six months. The Federal Motor Carrier Safety Administration says having a one-year expiration will “eliminate unnecessary re-testing and additional fees” for those who seek the additional 180-day renewal of the permit.

The proposed rulemaking states that if a CLP holder does not obtain his or her CDL within the year before the permit expires, the driver would then be required to reapply for the permit.

The second proposed rule would help active duty and veteran military members more easily obtain a CDL. The rule would waive the CDL knowledge test for veterans and active duty personnel, along with National Guard and Reservists, who were employed within the last year in a military position that required the operation of a commercial vehicle.

This proposed rule could be combined with the Oct. 13, 2016-published rule that allows the same qualified military members to apply for a skills test waiver. The two rules would give states the option to waive both the CDL knowledge and skills tests, allowing current and former military drivers “to transition more quickly from the armed forces to civilian driving careers,” the notice states.

Additionally, FMCSA granted a two-year exemption last October to allow these servicemembers waiver of the knowledge test. FMCSA is now looking to make that exemption permanent.

“Taken together, these two proposals will help ease the entry for thousands of qualified individuals into career opportunities as professional truck and bus drivers – a critical occupation facing an acute labor shortage in our country,” said FMCSA Deputy Administrator Daphne Jefferson. “We could eliminate unnecessary burdens to both the applicants and to the states, save time, reduce costs and, most importantly, ensure that states only issue commercial driver’s licenses to well-trained, highly qualified individuals.”