Diesel fuel prices jumped 5 cents during the week ending Aug. 7, the largest single-week increase since December, according to the Department of Energy’s weekly report.

The 5-cent increase brings the U.S.’ average for a gallon of on-highway diesel to $2.581, the highest prices have been since the week ending May 1. Prices have now increased six straight weeks, climbing 12 cents in that span.

Fuel prices increased in all regions during the week with the most significant increase coming in the Rocky Mountain region, which saw a 5.8-cent climb.

The nation’s most expensive diesel can be found in California at $2.93 per gallon, followed by the Central Atlantic region at $2.751 per gallon.

ProMiles’ numbers during the same week had diesel prices increasing by 5.7 cents to $2.552 per gallon nationwide. 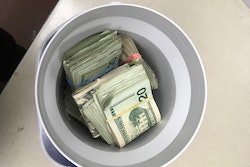 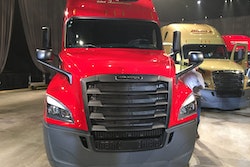 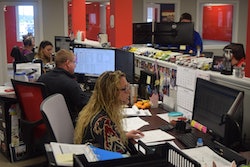 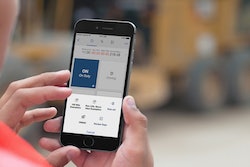