Connecticut legislators are continuing efforts to reach a budget compromise after previous proposals, including one that would have instituted tolling, failed to become law.

Bipartisan leaders will hold close-door talks again Oct. 12, while Democrat Gov. Dannel Malloy says he is nearly finished creating his fifth budget since he presented his initial proposal last February. The assembly narrowly passed the Republican two-year budget bill after a handful of Democrats threw their support behind it. Later, GOP members were unable to garner enough support to overturn Malloy’s Sept. 28 veto of the bill.

A Democratic proposal issued this month would have created a Connecticut Transportation Finance Authority to ensure sufficient funding to maintain the state transportation infrastructure. This quasi-public agency would have had the authority to institute an electronic tolling along limited access highways and determine the geographic area to be tolled. The new agency would have only been required to review DOT recommendations on the issue and hold at least one public informational meeting to receive comment.

Connecticut, facing an estimated $3.5 billion budget shortfall, has been without a funding plan since the current fiscal year began July 1. Malloy is using his limited executive authority to operate government, as Republican Gov. Jodi Rell did in 2009, when the state budget did not become effective until Sept. 8.

Nonetheless, some municipalities and the Connecticut Education Association sought an injunction Oct. 11 against Malloy’s executive order in Hartford Superior Court. Without a state budget, the governor lacks authority to remove more than $557 million in education funding from most of the state’s schools, they argued. 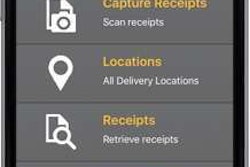 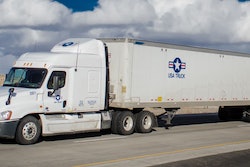 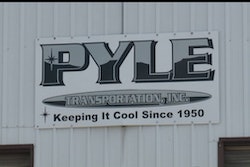