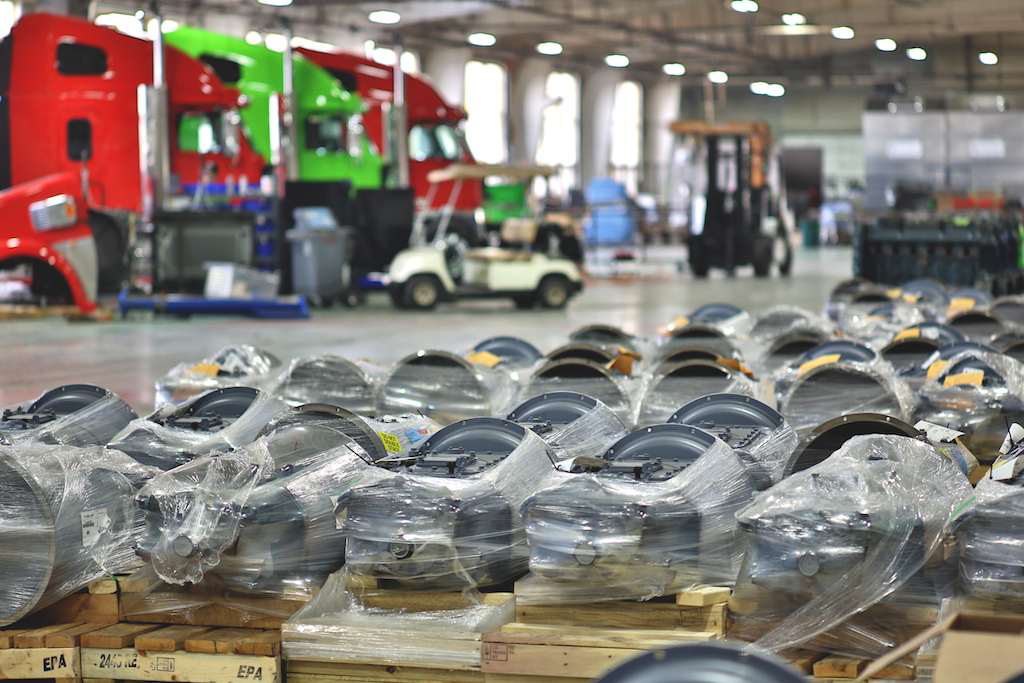 Truckers and other industry stakeholders have until January 5 to file formal comments on the EPA’s proposal to exempt glider kit vehicles from the Phase 2 tractor-trailer emissions standards enacted last year by the Obama Administration.

The EPA earlier this month announced its plan to reclassify glider kits as non-new vehicles, thereby restricting the EPA’s ability to regulate their exhaust emissions, and to repeal the glider kit-specific provisions of the Phase 2 emissions regulations.

Public comments can be made at this link.

The remainder of the Phase 2 standards will remain intact. The sweeping regulations call for a roughly 25 percent reduction in emissions of greenhouse gases of tractor-trailers by 2027, with phased-in benchmarks set in the meantime to help manufacturers work toward the EPA’s requirements.

The glider kit regulations set by the Phase 2 rule are slated to take effect in January. The EPA likely will move quickly after the end of the comment period to finalize the rule and exempt glider kit manufacturers from compliance. The regs only applied to new glider kit vehicles, not those already in operation.

The Phase 2 standards did offer a limited exemption for glider kit builders and individuals who build less than 300 kits a year. Manufacturers like Fitzgerald’s, and even some truck OEMs, can build thousands of glider kits a year, meaning they would have had to drastically alter their operations to meet the Phase 2 rule’s standards.

The EPA claimed that 10,000 glider kits, which is roughly the amount sold each year in the U.S., produced nearly the same amount of emissions of greenhouse gases and NOx as 200,000 modern trucks and engines. Fresh research from Tennessee Tech University, published this year, refuted that claim, however. The EPA leaned on the new research in deciding to repeal the glider kit emissions regs set by the Phase 2 rule.

See CCJ’s coverage of the EPA’s proposal at this link.