Diesel fuel prices continued their 2018 climb during the week ending Jan. 29, rising by 4.5 cents, according to the Department of Energy’s weekly report.

Prices increased in all regions during the week, with the most significant increase being seen in the Midwest region, which saw a 5.9-cent increase.

The most expensive fuel can be found in California at $3.683 per gallon, followed by the Central Atlantic region at $3.306 per gallon. 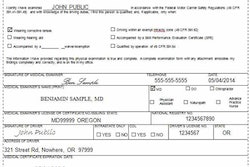 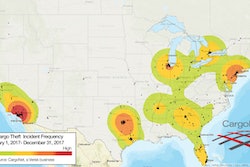 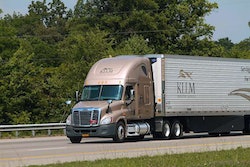