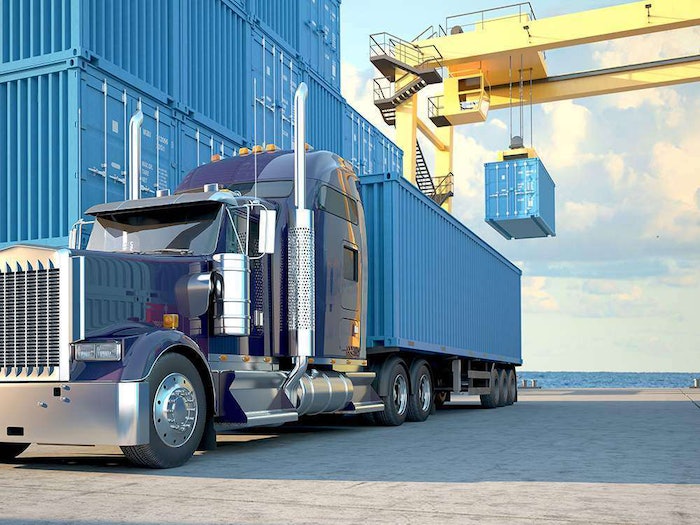 The deadline for high-risk maritime facilities to implement biometric card readers for truck drivers and other transportation personnel has been postponed until Homeland Security reports to Congress on its Transportation Worker Identification Credential program.

On Aug. 2, President Donald Trump signed the TWIC Accountability Act, which orders DHS to a deliver a through program assessment to Congress before electronic verification can be mandated. The 2016 Coast Guard and DHS final rule required the readers implemented as access control measures by Aug. 23, but did not clarify which facilities require them. That resulted in industry stakeholders not making investing in the devices and manufacturers hesitant to produce them.

The National Tank Truck Carriers filed an amicus brief siding with International Liquid Terminal Association and other trade groups suing the agencies. They argued electronic verification will increase delays at ports and the cost to truckers was not adequately considered. Also, the public didn’t learn a far larger number of locations would be affected than proposed rule until the final rule was published.

Federal officials have questioned the program’s effectiveness since it began, following a 2002 law requiring workers have the credential to access secure areas of maritime facilities.

The congressional report accompanying the new law notes the Government Accountability Office reported reliability issues in 2011 and 2013 and recommend reassessing program security. In 2016, the DHS Inspector General found it lacked proper internal control and fraud detection, prompting the House Homeland Security committee to demand the agency thoroughly evaluate TWIC effectiveness, but did not stipulate biometric reader be included in that assessment.