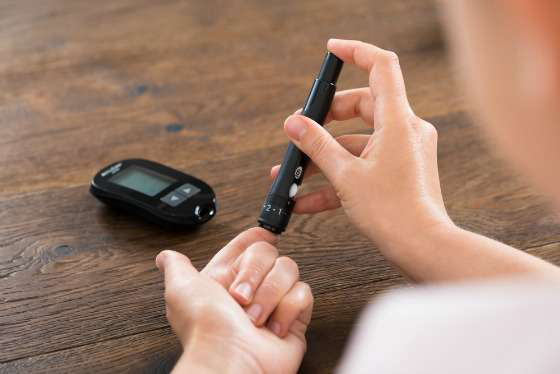 FMCSA is removing the requirement for drivers with insulin-treated diabetes to obtain a waiver to drive interstate. Medical examiners will now be able to grant these drivers a one-year medical certification.

Truck drivers with stable insulin regimens and properly controlled insulin-treated diabetes mellitus (ITDM) will no longer have to seek an exemption from the Federal Motor Carrier Safety Administration to drive interstate.

A Final Rule to be published Wednesday in the Federal Register allows certified medical examiners to grant truckers with insulin-treated diabetes a Medical Examiner’s Certificate that’s good for one year. The rule will take effect Nov. 19. Since 2003, drivers with insulin-treated diabetes have had to apply for an exemption through FMCSA to be allowed to drive interstate.

In order to grant the med cert, examiners must receive an ITDM Assessment Form from the driver’s treating clinician – the healthcare professional who manages and prescribes insulin to the driver – stating the driver maintains a stable insulin regimen and proper control of his or her diabetes. The CME then decides if the driver meets FMCSA’s physical qualification standards to operate commercial vehicles in interstate commerce.

Drivers with ITDM will be required to provide their treating clinician with at least three months of blood glucose self-monitoring records to be able to receive the one-year med cert. If three months are not available, the driver can receive up to a three-month certificate until the driver has three months of records.

If a diabetic trucker has a severe hypoglycemic episode, he or she is not allowed to drive a truck and must report the episode and be evaluated by their treating clinician as soon as possible. The driving prohibition lasts until the clinician determines that the episode has been addressed and the driver again has a stable insulin regimen and properly controlled ITDM. The Final Rule defines a “severe hypoglycemic episode” as one requiring the assistance of others or resulting in loss of consciousness, seizure or coma.

FMCSA has been working on this rule since a Notice of Proposed Rulemaking was published in May 2015. Following the NPRM, the agency’s Medical Review Board issued recommendations on how the agency should proceed with a rule that were published in September 2016. Then, in July 2017, FMCSA opened another comment period about changes to the original NPRM. 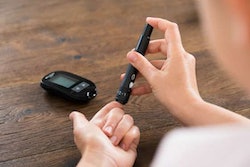 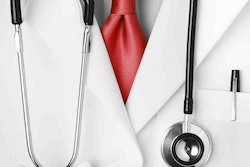