For the second straight year, the trucking industry‘s top concern is a shortage of qualified truck drivers, according to the annual Top Industry Issues Report from the American Transportation Research Institute. Hours of service ranked second on the list, retaining its footing as one of the top issues for the trucking industry. It has ranked either No. 1 or No. 2 on the list seven out of the past eight years. Driver retention ranked third on the 2018 list.

The electronic logging device mandate, which was ranked No. 1 in 2016 and No. 2 last year, slipped to the No. 4 ranking, less than a year after the deadline for adoption of an ELD.

The top 10 list is based on a survey of carriers and drivers, in which 1,500 responses were received, says ATRI. The list was unveiled Monday at the American Trucking Associations‘ 2018 Management Conference and Exhibition in Austin,  Texas.

However, a look at the issues as ranked by carriers and drivers presents a slightly different picture. While the top three issues are the same for carriers (though hours of service ranks third and driver retention ranks second), drivers’ top concerns are hours of service, truck parking and the ELD mandate, respectively.

Truck parking ranked only No. 9 on the list for carriers, but was No. 5 on the combined rankings. Truck parking as a top industry issue only made the list in 2012, driven mostly by drivers’ feedback on the list’s compilation, says Rebecca Brewster, ATRI president. She said she doesn’t foresee the issue falling off the list “for a while,” and says that it likely will become a more highly ranked issue for carriers, too.

Driver health and wellness and the economy rounded out the Top 10 list.

Falling off the list this year was the impact of federal regulations. It ranked No. 7 overall last year. 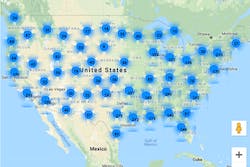 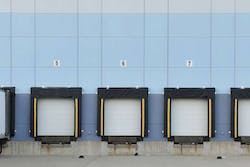 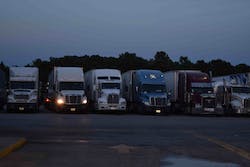