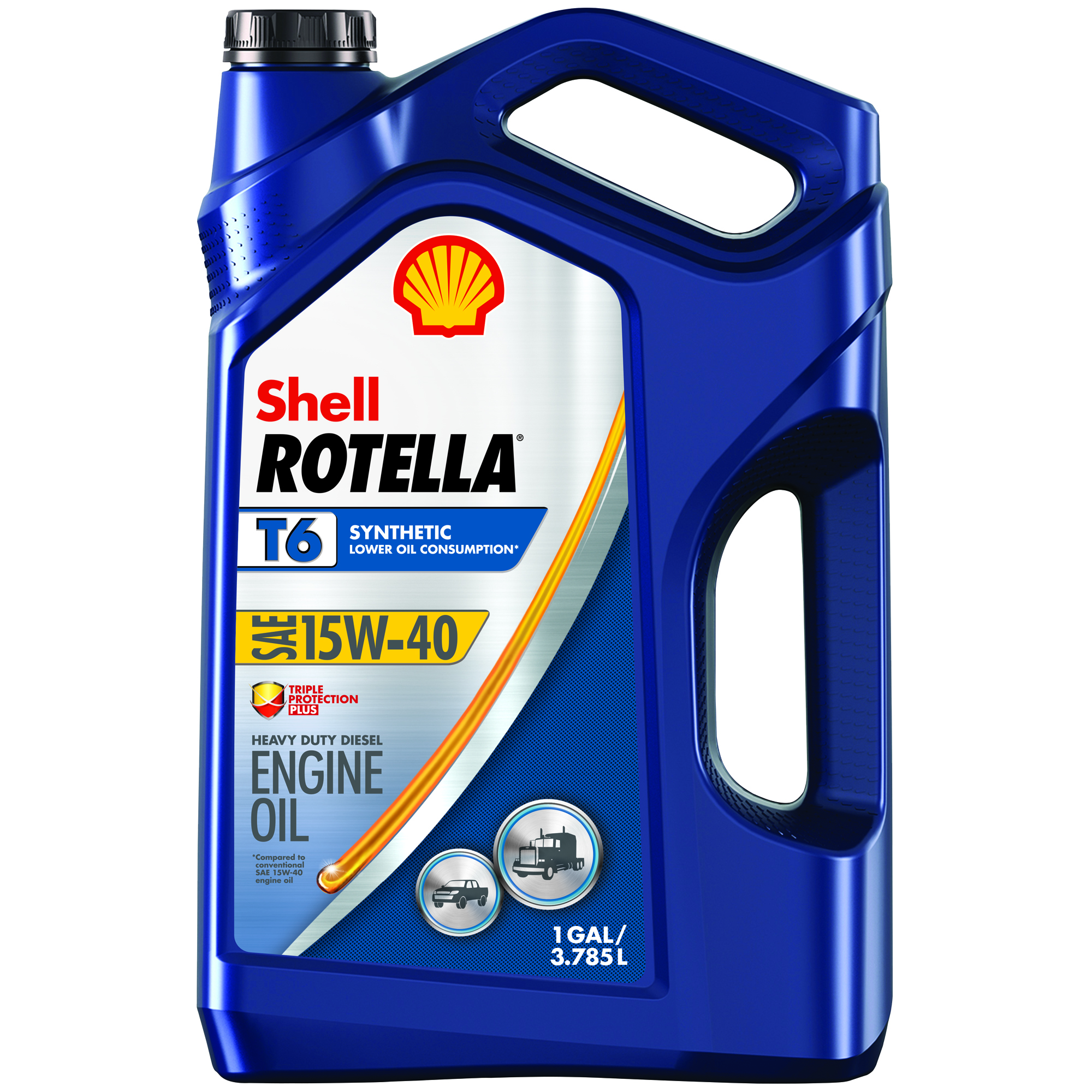 The company is also planning another cross-country demo of its Starship concept tractor-trailer, which Shell debuted last year at the Mid-America Trucking Show. The Starship completed a cross-country test run last summer, achieving a fuel economy average of nearly 9 mpg. Shell also touted the Starship’s freight-ton efficiency, a metric of energy use that Shell says is more applicable to freight movement than simply gauging miles per gallon. Read more about the Starship’s 2018 cross-country demo at this link.

Pino says the company intends to make tweaks to the Starship to boost mpg and freight-ton efficiency even further. Though no dates are set, the second cross-country test run likely will occur next spring or early summer, Pino says. 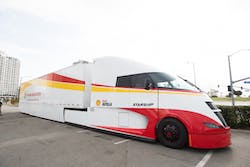 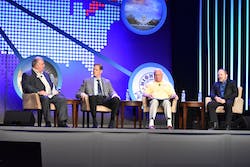 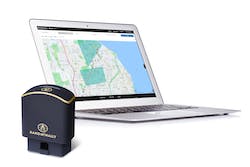 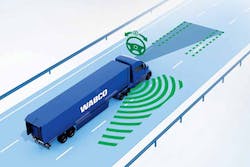