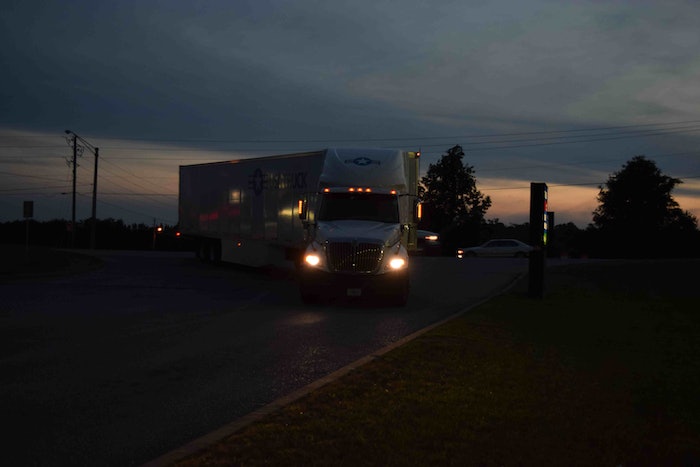 In a monthly regulatory update posted this week, the U.S. Department of Transportation has listed June 7 as the projected publication date for its coming proposal to alter federal hours of service regulations for truck operators.

That date is not binding and could change, but it’s the first insight the DOT and the Federal Motor Carrier Safety Administration have provided as to when a proposed rule on hours of service reforms could be unveiled.

Currently, the proposal is still under review by the White House’s Office of Management and Budget. OMB must approve the rule before sending it back to FMCSA for publication. FMCSA filed with rule with OMB in late March.

Neither Chao nor officials at FMCSA have said what changes they intend to make to hours of service regs.

Also listed in the DOT’s regulatory update is a projected window for public comments on the proposed changes. The DOT lists July 26 as the closing date for the comment period, meaning it would last roughly 50 days. 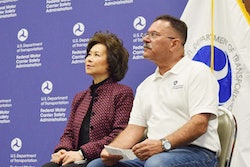