Endurant XD Pro has an unlimited GCWR, best-in-class PTO functionality, and the longest maintenance intervals in its class (up to 500,000 miles depending on vehicle application). For long reversing distances and deep axle ratios, the Endurant XD Pro can be configured with up to six reverse gears. Endurant XD Pro utilizes Eaton's Extreme Duty clutches, featuring robust components designed for increased durability, improved noise and vibration, in addition to higher thermal capacity for enhanced low-speed maneuverability.

Unique software features to the Endurant XD Pro include Rock Free, which helps avoid getting stuck in sand, mud or snow by using the accelerator to rock the vehicle free, and the Off-highway Performance Goal – an optimized calibration for operation on natural rolling terrain and soft soil.

Both models feature a twin-countershaft design with helical gearing and large bearings optimized for higher engine torque. A new 18D ratio set with 20.5:1 overall ratio with small, even steps ensures smooth shifts in all driving conditions. Packaged in a clean, contained design with internal wiring and sensors to minimize exposure and corrosion for improved reliability, the unit weighs in 225 pounds lighter than comparable UltraShift PLUS models. Trucks operating below 110,000 pounds don’t require a transmission cooler.

A new, input shaft driven Power Takeoff (PTO) system delivers power to an eight-bolt bottom mount and four-bolt rear mount that can operate independently of the transmission gear. The four-bolt rear mount features an external pressurized lube port and a large center distance, an alternative when there’s no room for a bottom mount PTO. Total combined PTO capacity is 160 horsepower or 610 lb.-ft. of torque.

New for the Endurant XD series are Performance Goals, which combine transmission shift points and clutch calibrations with unique software, allowing operators to tailor transmission performance to the job at hand.

Rocker said the XD series will be available alongside the UltraShift PLUS MXP, adding "the products will coexist for some time. The Endurant XD series transmissions do target the same space," he said, "and as more integrations occur with OEMs and engines, [we] expect customers will migrate to the newer platform." 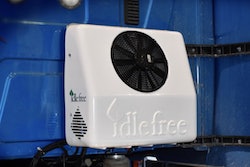 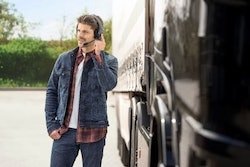 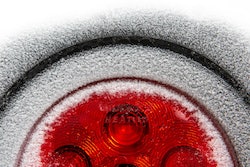 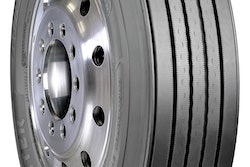