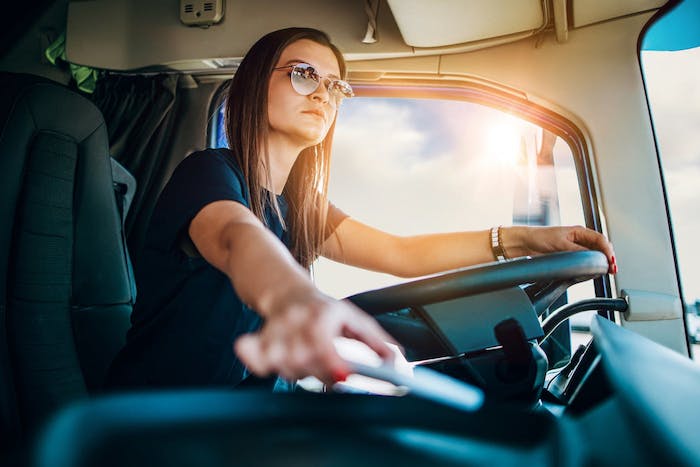 Historically, fleets have been limited by the regulation that prohibits drivers under 21 years old from crossing state lines, but the DRIVE-Safe Act changes that.
Getty Images

The DRIVE Safe Act, part of the $1.2 trillion infrastructure bill President Joe Biden signed into law on Monday, has created a pathway for drivers under 21 years old to enter interstate trucking just as it's become more vital, and more profitable, than ever before.

Senator Angus King (I-Maine) on Wednesday held a call with reporters to discuss the finer points of the bill, which he described as a common sense piece of legislation that could quickly free up tens of thousands of drivers and help ease the country's supply chain crunch.

The bill establishes an apprenticeship program for young adults, already eligible to hold CDLs and operate Class 8 tractors, to simply cross state lines. King said that while he was initially reluctant to allow younger drivers into interstate long haul trucking, the arbitrary reality of state lines finally convinced him.

King pointed to the program as a fast way to move the needle on inflation and persistent material shortages amid a historically tight freight market, but also a safe way to help drivers early in their careers.

King added that the program would be made available for drivers through their employers, so it's doubtful young owner-operators can opt in just yet.

King estimated that within two to three months young drivers could complete the program and begin hauling over the road. Currently, the Bureau of Labor Statistics says 61,000 workers between 16 and 19 work within the commercial driving and sales occupation.

"Right now 49 states allow an 18-year-old to drive a Class 8 truck, and you can drive with absolutely no training and no tech requirements," Spear said of the current standard, which only allows young drivers to operate within a state.

The Owner-Operator Independent Drivers Association, for its part, is on the record as "staunchly" opposing the DRIVE Safe act.

Reporters asked King about how the bill would ensure the safety of trainee drivers under supervision and if insurers would cover the young drivers. King's answer was simple: The DRIVE Safe act will not do those things.

As far as securing the buy-in of insurers, King said the bill addressed it "not explicitly but implicitly," with the increased safety requirements. "The whole panoply of safety requirements were all designed to give comfort to the traveling public in terms of safety and clearly to the insurance industry that these people are not a risk. In terms of the risk to the insurance companies, I’m not sure it really expands substantially," he continued.

Overall, King said even though the measure didn't address all the recruiting and retention issues in long haul trucking, he was confident the measure would increase the pool of eligible drivers by tackling an issue "particularly amenable to a legislative solution."

"We’re talking about people that are already in the industry. They already have CDLs in their state. They've already made that decision," he said. 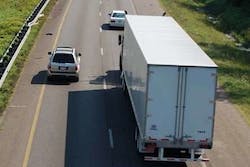 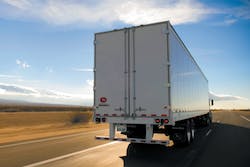 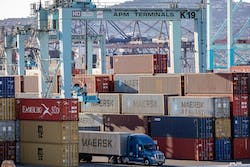 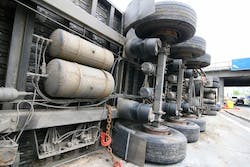