Cargo Transporters, a 400-truck, Claremont, N.C.-based fleet, implemented the Qualcomm Hours of Service (QHOS) application between October and December, 2008. Since October of 2008, zero drivers have been placed out of service from logbook violations and roadside inspections decreased from 102 to 6.

“We saw a dramatic decrease in our SEA score in SafeStat,” says John Pope, president of CT Management and chairman of Cargo Transporters. The Federal Motor Carrier Safety Administration’s (FMCSA) SafeStat system and SEA score measure the safety status of motor carriers. The higher the SEA score, the worse a carrier’s safety record.

Alan Lowry, director of safety for Salt Lake City, Utah-based Central Refrigerated, said that having the capability to see every violation on every driver in real time has been a great benefit. Before using electronic logs, Lowry says that Central Refrigerated was waiting between 15 and 30 days to receive paper logbooks from drivers.

Between April 2008 and August 2009, the number of log falsifications decreased by 100 percent. Lowry also says the company has saved approximately $50,000 in hard costs by using electronic logs and has not seen any decrease in productivity.

Dustin England, director of safety for Salt Lake City-based C.R. England, says the company began to implement QHOS in January 2009. Since then, the fleet has seen a 75 percent reduction in its out-of-service rate.

“That is a big financial savings for us,” he says.

Some drivers at C.R. England have not been able to run as many miles as they were before implementing QHOS. “But now we know they are running legal,” he adds. Despite a drop in productivity for some drivers, the fleet’s overall on-time service has improved as a result of using electronic logs due to fewer out-of-service incidents and other factors like drivers managing their time better.

“It wasn’t a simple project, but I’d much rather be in the position we are in today,” England says.

Kirby Sollum, a driver and driver instructor for Schneider National, said electronic logging supports the driver. Schneider National is rolling out the MCP200, Qualcomm’s latest onboard computing and mobile communications platform across its fleet. Sollum says he has personally gained between four and six hours each month in extra drive time since going away from paper logbooks. 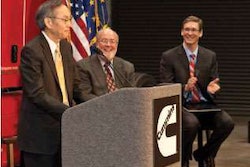 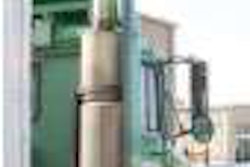 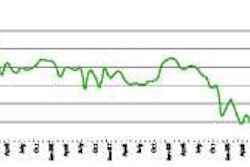 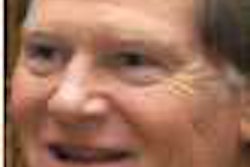