With the original CAAP on track to meet or exceed air pollution-reduction objectives, the proposed update includes long-term goals, including an 85 percent reduction in cancer risk from port-related diesel pollution by 2020. In the works for two years, the CAAP Update is consistent with the ports’ pledge in the original CAAP that the plan would be a living document, updated periodically to ensure it remains current and forward-looking.

The original CAAP, which established the most comprehensive strategy for reducing port-related air pollution, ushered in the ports’ clean truck programs, vessel pollution reduction programs and a Technology Advancement Program that fosters the development of clean technology applications such as the world’s first hybrid-electric tugboat and the nation’s greenest short-line railroad.

“The Clean Air Action Plan, forged in cooperation between the ports and the regulatory agencies, has been extremely successful,” says Richard D. Steinke, executive director of the Port of Long Beach. “Much of this success is due to our industry partners, who have accepted the challenge and responded with diligent efforts to clean the air. Now it is time to revisit, strengthen and update our programs and long-range goals with this revision to the CAAP.”

The proposed CAAP Update outlines strategies for the next five years and identifies longer-term goals that will help the ports, regulators and the industry to achieve further air quality and public health improvements; these strategies also will allow port development and support the flow of goods so vital to the region’s economy. The ports expect to exceed the estimates for reducing air pollution within the original CAAP’s five-year timeline, and going forward, the ports propose, as part of the CAAP Update, to adopt new “San Pedro Bay Standards” that will set ambitious and comprehensive air quality and health risk goals.

Based upon a framework of state and federal air quality regulations and corresponding target dates, the Standards set goals for cancer risk reductions by 2020, as well as a series of emissions reductions by 2014 and 2023. To achieve all this, the CAAP will rely on a mix of existing technologies and strategies for the near term, technological advances that have yet to be identified to meet the long-term goals, and ongoing regulatory initiatives at the state, federal and international levels. Given the long-term trend for innovation in clean-air technology and the ports’ multimillion-dollar TAP investments, port officials say they are confident that new solutions will be created to help meet the ambitious new goals. 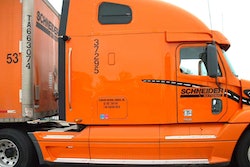 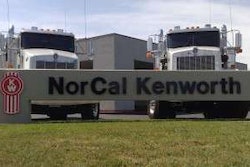 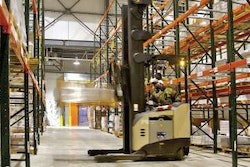 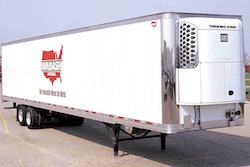