Dana Holding Corp. announced that it has earned Ford Motor Co.’s Gold World Excellence Award – the automaker’s highest quality honor – for its work on the Ford Ranger compact pickup truck. Dana was recognized for its operation in Montevideo, Uruguay, which assembles Spicer rear axles and ships them to Ford’s facility in nearby Buenos Aires, Argentina.

Dana’s Montevideo facility was named a certified Ford Q1 Preferred Quality Supplier in February 2008 and since that time has delivered manufacturing quality of zero parts per million (ppm). The Q1 certification is given to suppliers that achieve exemplary customer satisfaction while meeting the highest requirements in quality, reliability, material management and engineering services.

“Ford is a valued customer,” says Jim Sweetnam, Dana president and chief executive officer. ”It is our largest and one of our first. But we must renew our commitment to total quality every day. We are honored to be recognized with this award, which speaks to the clear commitment to high quality by all of our employees worldwide.”

The 12th annual Ford World Excellence Awards were presented April 22 to suppliers that have exceeded Ford’s highest standards in cost, quality, technology and delivery, while embracing the One Ford mindset and helping the company deliver products with an unparalleled standard of excellence. Dana was one of 13 Gold Award recipients and one of only two to earn gold in the Powertrain category.

“We congratulate the supplier winners of the 2009 World Excellence Awards,” says Tony Brown, Ford group vice president of global purchasing. “Your commitment to pursuing the highest standards of excellence for technology, quality and cost distinguish your company as a valued member of the One Ford team. We are not able to reach our One Ford goal – delivering profitable growth for all – without your important contributions.” 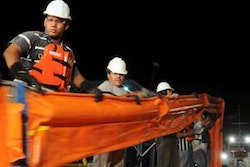 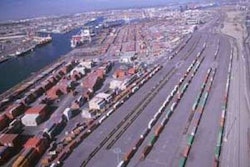 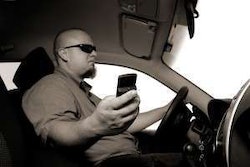