The national average retail price of a gallon of diesel rose for the sixth consecutive week, this time climbing 0.5 cent to $3.127 for the week ending Monday, May 10. This week’s price is 91.1 cents higher than the same week last year, according to the U.S. Department of Energy, and is the highest since Oct. 27, 2008, when it was $3.288.

California, which DOE tracks separately for its weekly update, saw a price increase of 0.9 cent to $3.269; that price is 93.2 cents higher than the same week last year. 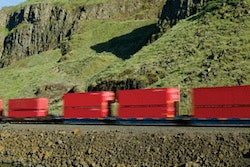 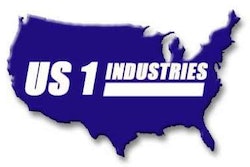 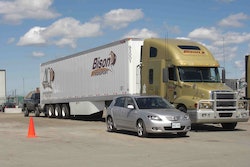 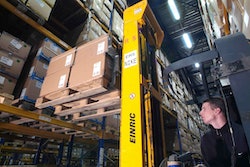