“Propane vehicles have been in use since 1913,” says Brian Feehan, vice president of PERC. “It’s a well-established fuel that increases energy security and improves the environment. With more than 270,000 propane-fueled vehicles in the United States and 14 million worldwide, propane is widely used, and we’re thrilled that the beautiful state of North Carolina is pursuing propane and other alternative fuel options.”

According to the Department of Energy, North Carolina uses the most propane transportation fuel with 17 percent consumption, followed by California (11.5 percent), Michigan (6.9 percent), and Texas (6.4 percent). DOE also reports that propane vehicles currently on U.S. roads displace more than 150 million gallons of gasoline each year. 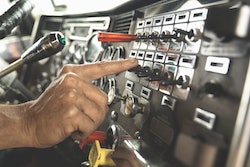 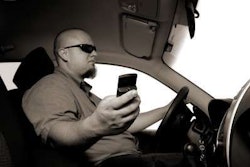 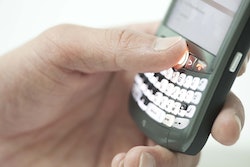