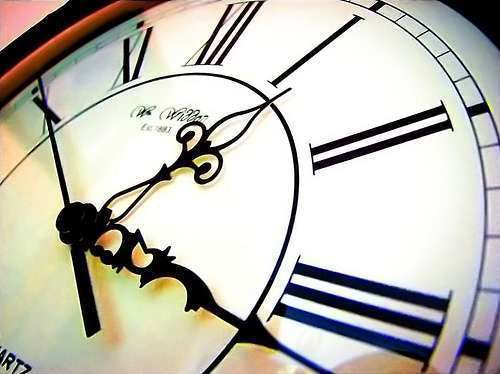 An independent review of the Federal Motor Carrier Safety Administration’s hours-of-service Regulatory Impact Analysis has found the agency overstated the proposal’s benefits, the American Trucking Associations said Wednesday, Feb. 16. ATA says that while FMCSA states its proposal would result in up to $380 million in annual benefits, an Edgeworth Economics’ independent review finds that proposal would result in net costs, and not benefits, of about $320 million a year.

ATA noted the review’s analysis on the eve of FMCSA’s public listening session concerning its latest HOS proposal issued on Dec. 29. Edgeworth Economics – a consulting firm that’s done work for the Environmental Protection Agency, the Federal Energy Regulatory Commission and the National Football League Players Association – found that FMCSA used questionable logic, inadequate data and sloppy math in attempting to justify its proposed changes to the hours-of-service rules for commercial drivers. The Edgeworth report states “… we find that FMCSA has overstated the net benefits of the proposed rule by about $700 million annually.”

“FMCSA has made a number of substantial changes to its approach since the previous [regulatory impact analysis] issued in 2007,” the Edgeworth report concluded. “We find that, in every instance, FMCSA’s new methodologies and assumptions increase the apparent net benefits of the proposed rule. However, many of FMCSA’s new approaches rely on misapplication of available data, use outdated information or lack empirical support entirely.”

In addition to being off-base by $700 million annually, other notable findings of the Edgeworth study include the following:
• FMCSA made unreasonable assumptions about the safety of the trucking industry by sampling only carriers it subjected to a compliance review, generally for not following federal safety rules; and
• In formulating its proposal, FMCSA used crash data collected before the current rules went into effect, completely ignoring their positive safety impact on the industry.

“Edgeworth’s analysis pretty clearly shows that FMCSA’s proposal isn’t rooted in sound science, good data or logic, and can’t stand up to scrutiny,” said Bill Graves, American Trucking Associations president and chief executive officer. “The findings of this study match what we’ve heard from our members and what ATA has been saying since FMCSA launched this ill-conceived overhaul of these rules. As proposed, the new hours-of-service rules would impose significant costs on the trucking industry without improving safety. These rules are a cure for a disease that we don’t have.”

FMCSA on Tuesday, Feb. 15, extended the public comment period for its HOS notice of proposed rulemaking from Feb. 28 to March 4. FMCSA also placed three additional documents in the public docket concerning the cumulative fatigue function, coefficient estimates and an explanation of coefficient names as requested by ATA; and an Excel spreadsheet containing data using the formula in the HOS Regulatory Evaluation to link the hours worked in the previous week to fatigue the following week. The agency also made a number of clerical corrections to the HOS proposed rule.

FMCSA’s listening session today on its hours-of-service proposal will be a live web broadcast, immediately followed by agency officials taking comments and answering questions online. The public can attend the 10 a.m. ET meeting in Arlington, Va., at the Crowne Plaza Washington National Airport Hotel or participate by Internet or telephone. Speakers’ remarks are limited to 5 minutes. The webcast will include the online comments and questions, set for noon to midnight. Public comment will be transcribed and placed in the rulemaking docket for FMCSA’s consideration, including the online comment and question session. Instructions for viewing the webcast or listening by phone are available at www.fmcsa.dot.gov/rules-regulations/topics/hos/HOS-Listening-Sessions.aspx.

To see the full Edgeworth report, go to www.truckline.com/Newsroom/Documents/Review2010HOSRIAFINAL.pdf. 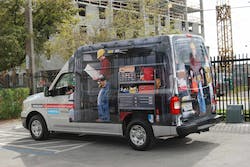 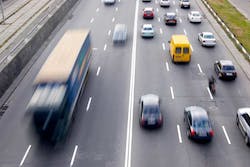 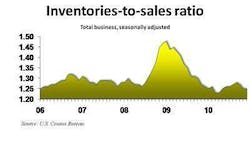 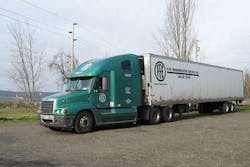