The latest Canadian General Freight Index indicates that the cost of ground transportation for Canadian shippers remained essentially the same in February when compared to January, while fuel surcharges assessed by carriers rose significantly during the same period.

The CGFI Total Freight Cost Index decreased by a nominal .1 percent in February when compared to January, while the Base Rate Index, which excludes the impact of fuel surcharges assessed by carriers, decreased 1.1 percent during the same period. In February, fuel surcharges reached their highest point in more than two years and averaged 17.4 percent of base rates, compared with 16.4 percent in January.

“In February, overall freight costs remained flat after successive months of decline,” says Doug Payne, president and chief operating officer of Nulogx, which oversees the index. “The reduction in base rates was offset by increases in fuel surcharges, and with rising fuel prices, we expect total freight costs to increase in the near future.” 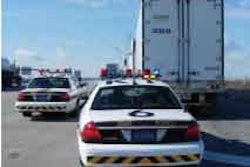 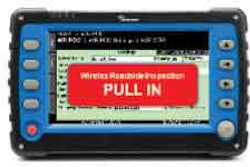