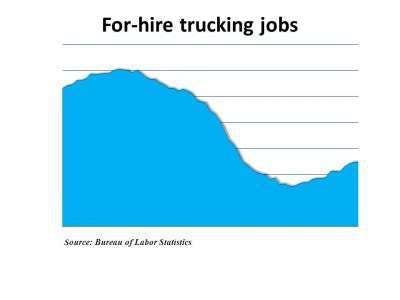 The overall economy put the brakes on hiring as well. While the nation added 232,000 nonfarm jobs in April, it mustered only 54,000 net new jobs in May. The unemployment rate ticked up a tenth to 9.1.

Total employment in trucking in April was just over 1.274 million – down 179,100, or 12.3 percent, from peak trucking employment in January 2007. The BLS numbers reflect all payroll employment in for-hire trucking, but they don’t include trucking-related jobs in other industries, such as a truck driver for a private fleet. Nor do the numbers reflect the total amount of hiring since they only include new jobs, not replacements for existing positions. 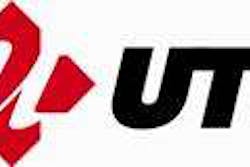 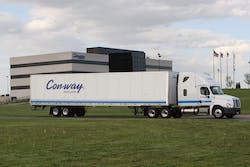 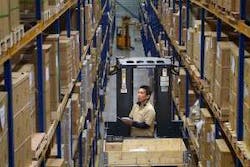 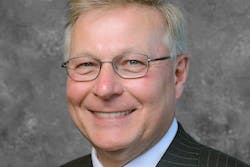