Hersman to continue in role as NTSB chairman

Deborah Hersman was officially sworn in today for a second two-year term as NTSB chairman. She became chairman on July 28, 2009. She was nominated for the second term by President Barack Obama on June 28, 2011, and confirmed by the U.S. Senate on August 2nd. “I am deeply honored to continue serving as chairman of the NTSB,” Hersman said. “It has been a privilege to lead this remarkable organization with its dedicated and professional employees. I look forward to continuing to work with my fellow board members and the staff to make transportation safer for our citizens.”

Her term as chairman ends on August 3, 2013. She is concurrently serving a second five-year term as board member, which runs through December 31, 2013. 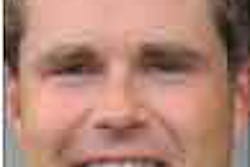 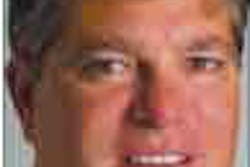 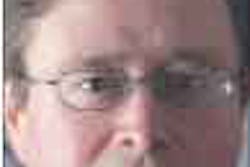 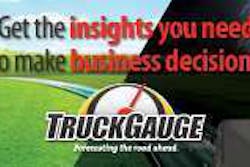