UPS has announced plans to expand its air hub facilities at Cologne/Bonn Airport in Germany. The expansion project, due to be completed by the end of 2013, would equip the existing facility with additional state-of-the-art technology and would include a major extension partially dedicated to processing larger freight shipments. UPS says these initiatives will increase the hub’s package sorting capacity from today’s 110,000 to 190,000 packages per hour.

At an estimated $200 million, this expansion will constitute UPS’s largest facility investment outside the United States in the company’s history. UPS originally chose Cologne/Bonn as the location for its European air hub due to its location, the area’s road network and infrastructure, good local weather conditions for year-round flight operations, the airport’s runway system and its proximity to a skilled and flexible work force.

“The Cologne hub has served us well for 25 years and continues to be exactly where we need it in order to best serve our customers on the important trading lanes within Europe and beyond to the Americas and Asia,” says Jim Barber, UPS Europe president. “This investment demonstrates our long-term confidence in, and commitment to, the European economy and its businesses that continue to produce goods sought after the world over. Increased capacity and efficiency at our Cologne/Bonn facility will ensure our customers continue to enjoy the highest possible levels of service in today’s highly competitive fast-moving global economy.”

UPS already is the largest employer at Cologne/Bonn Airport with almost 2,300 employees. The expansion is expected to create up to 200 new jobs at the hub by the end of 2013, a figure that will rise further as new capacity is utilized. 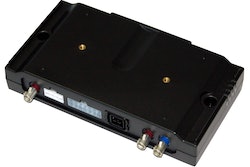 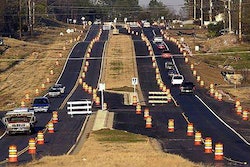 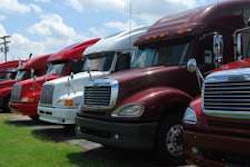