Fras-le North America Inc., a friction material manufacturer, announced that it will begin producing heavy-duty lining at its friction manufacturing facility in Prattville, Ala. This is the first time that Fras-le has produced heavy-duty brake lining in the United States.

The company says the $11 million investment will expand its capabilities to supply lining to its customer base for commercial vehicle business in North America. The company’s expansion will add new equipment to its Prattville facility and will involve hiring nearly 100 employees in 2012 and 2013.

“Our announcement today demonstrates our expanded commitment to the North American market and our desire to grow the business even more,” says Daniel Randon, Fras-le chief executive officer and president. “We appreciate all the support we’ve received from officials in Prattville to help facilitate our company’s expansion. We are excited to be a part of bringing new jobs to the area.”

Randon cited Mayor Bill Gillespie and the Prattville Industrial Development Board, led by Chairman Richard Williams, for their help in bringing about the facility expansion. 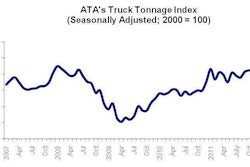 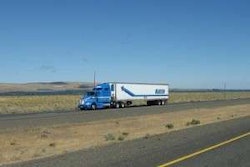 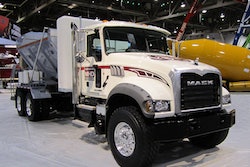