March freight shipments (109.4 on the index) rose 0.8 percent from March 2011 and were at the fourth-highest level since the early recession month of July 2008 despite the 3.8 percent decline from December 2011 (113.7), which was the highest level in the 22-year history of the series. 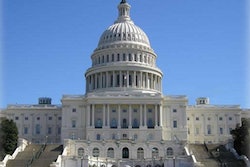 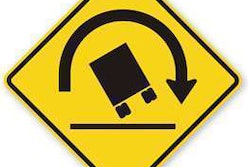 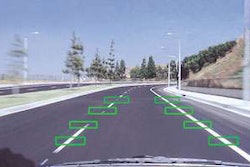 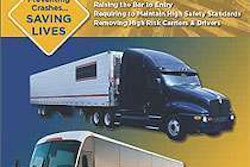