Trade using surface transportation between the United States and its North American Free Trade Agreement partners Canada and Mexico was 6.2 percent higher in March than in March 2011, totaling $85.8 billion, according to the Bureau of Transportation Statistics of the U.S. Department of Transportation. March was the highest month for NATFA trade value since collection of data began in 1994, exceeding $85 billion for the first time and topping the previous record of $80.8 billion in March 2011.

BTS, a part of the Research and Innovative Technology Administration, reported on Tuesday, May 29, that the March value increased 9.8 percent from February; month-to-month changes can be affected by seasonal variations and other factors. The value increased by 88.2 percent compared to March 2002; imports in March were up 76.1 percent, while exports were up 104.5 percent.

Surface transportation includes freight movements by truck, rail, pipeline, mail, Foreign Trade Zones and other modes of transport. In March, 86.2 percent of U.S. trade by value with Canada and Mexico moved via land, 9.8 percent moved by vessel, and 4.0 percent moved by air. 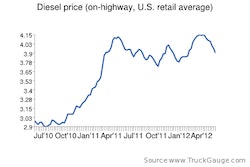 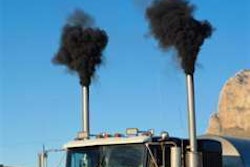 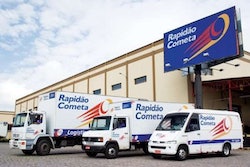 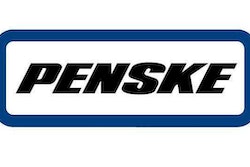