The American Trucking Associations on Monday, June 4, called on Federal Motor Carrier Safety Administrator Anne Ferro to release the results of the agency’s study on the use of police reports to determine crash accountability.

“FMCSA continues to use crashes that motor carriers did not cause nor could have prevented in measuring motor carrier safety performance,” said Bill Graves, ATA president and chief executive officer. “Several weeks ago, the agency indefinitely placed on hold a process to correct this fundamental flaw in the system, citing, in part, concerns with the reliability and usefulness of police accident reports. To better understand FMCSA’s reluctance to act, the public should see the results of the study the agency promised almost two years ago.”

Currently, the agency’s motor carrier safety monitoring and measurement system –Compliance, Safety, Accountability – ranks carriers based on all truck-involved crashes, including those that the carrier did not cause nor could have prevented. ATA said that in exploring a system to correct this flaw, FMCSA conducted a study of the feasibility of using police reports more than two years ago, but never made the results public.

In an August 2010 letter to ATA, FMCSA acknowledged it was in the process of reviewing the findings of the feasibility study and offered to make them public upon completion of the review, but has yet to do so. According to ATA, the agency declared that additional study was needed prior to publishing its planned process.

“To live up to its goal to be open and transparent, FMCSA should release the results of its study, identify the specific concerns that caused it to place the planned solution on hold, and commit to a timeline for addressing this issue,” said Graves.

Ferro, speaking at the CCJ Spring Symposium in late May, said the agency calls the process of establishing crash accountability “crash weighting” – preventable vs. nonpreventable. “We started to answer that question through police reports, but those vary from state to state,” she told Symposium attendees. “Over the course of the 90-day filing period, the content may change. So our challenge is if we have the final final report?” 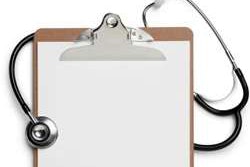 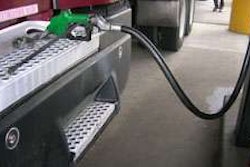 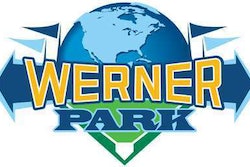