John O’Leary has been named chief financial officer of DTNA. O’Leary, currently senior vice president of service and parts, will continue to serve on the company’s executive Operating Committee.

O’Leary joined DTNA in October 2000 as the manager of general accounting and was promoted in February 2001 to director of corporate audit services. He was promoted to president of Thomas Built Buses in August 2002 and has served as head of service and parts since January 2010, responsible for leading DTNA’s aftermarket functions including central service, parts sales and marketing, parts distribution, distribution network development, aftermarket service products and remanufacturing.

O’Leary will succeed CFO Juergen Kritschgau, who has chosen to retire after 27 years of service to Daimler, the last 10 years in his current role with DTNA.

Friedrich Baumann has been appointed to succeed O’Leary as senior vice president of service and parts. In his new role, Baumann will lead DTNA’s aftermarket functions and serve as a member of the company’s Operating Committee.

Baumann returns to DTNA following a global assignment leading Daimler’s Engine Holding organization. He began his DTNA career in 1993 in the Controlling department and has held several leadership positions in DTNA, spanning functions from sales and marketing to finance and service and parts. 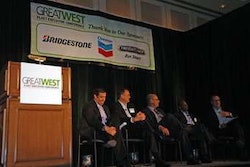 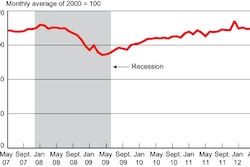 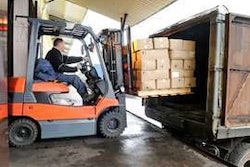