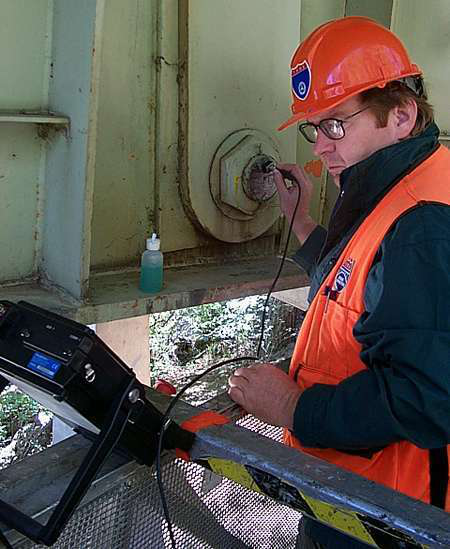 The Federal Highway Administration has announced a proposal to save taxpayers money and speed the time it takes to replace or repair bridges by doing away with individual historic preservation reviews for common bridge types, built after 1945, that soon will need repair or replacement.

Before older bridges can be repaired or replaced, they must undergo an individual historic preservation review. FHWA has identified about 196,000 bridges that are old but not historic and could be exempt from individual review by substituting a programmatic review, including mitigation – streamlining a process that would save taxpayers roughly $78 million in project funds over the next 10 years that otherwise would have gone toward the individual reviews.

“Not only are we working to save taxpayer money by eliminating unnecessary burdensome reviews, we are redirecting energy and resources where they need to be to rebuild the economy and create jobs,” said U.S. Transportation Secretary Ray LaHood.

Typically built with reinforced concrete and steel, common bridges are highly standardized in design and character and have little historical value. The ones built between 1946 and 1970 make up the bulk of bridges currently in need of repair or replacement nationwide.

“The streamlined process will accelerate project delivery so drivers can see results sooner,” FHWA Administrator Victor Mendez said. “This is an innovative yet common-sense approach that is all about saving time and money and making transportation improvements happen more quickly.”