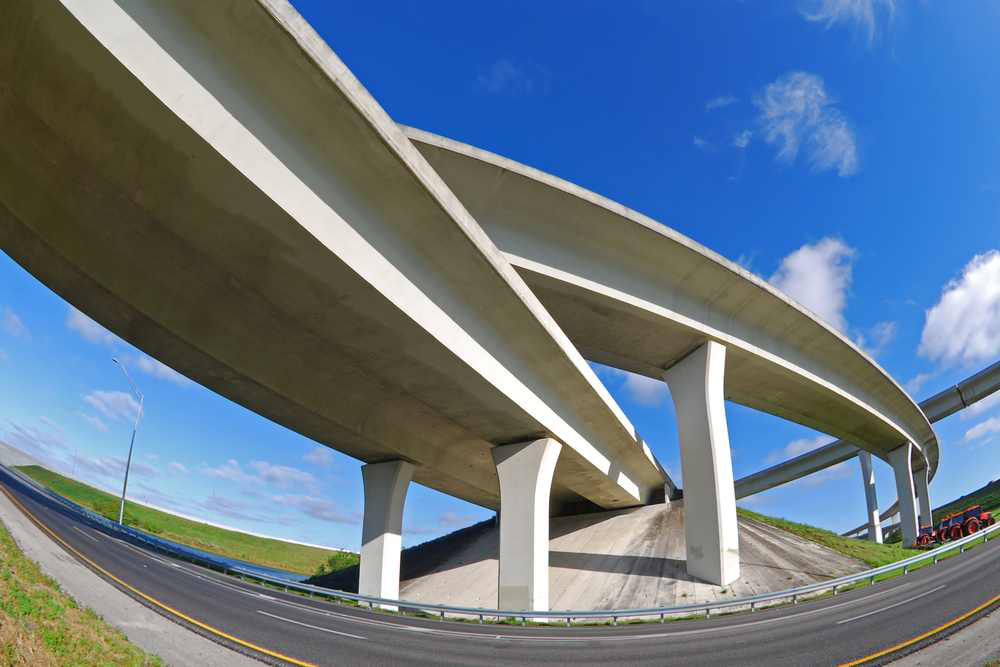 Ray LaHood — the outgoing head of the Department of Transportation — spoke to members of the American Association of State Highway and Transportation Officials Wednesday and bashed sequestration cuts set to take place Friday, March 1, calling them “a dumb idea” that will not work and will set back transportation progress in the U.S.

LaHood was the only Republican to serve in President Barack Obama’s cabinet in his first term, and he announced in January he would not be staying as transportation secretary for the president’s second term.

LaHood offered his speech as a challenge to AASHTO members to work toward finding ways to fund infrastructure investment and working toward leaving something behind for future generations of Americans, like the interstate system given to LaHood’s generation.

A large part of working toward better investment, LaHood said, would be a longer, more comprehensive highway funding bill than what was passed last summer. LaHood said a five-year, $500 billion bill is what’s needed to boost transportation infrastructure and the economy as a whole moving forward.


Get the business tips, industry insights and trending news every trucking professional needs to know in the CCJ newsletter.
Read Next