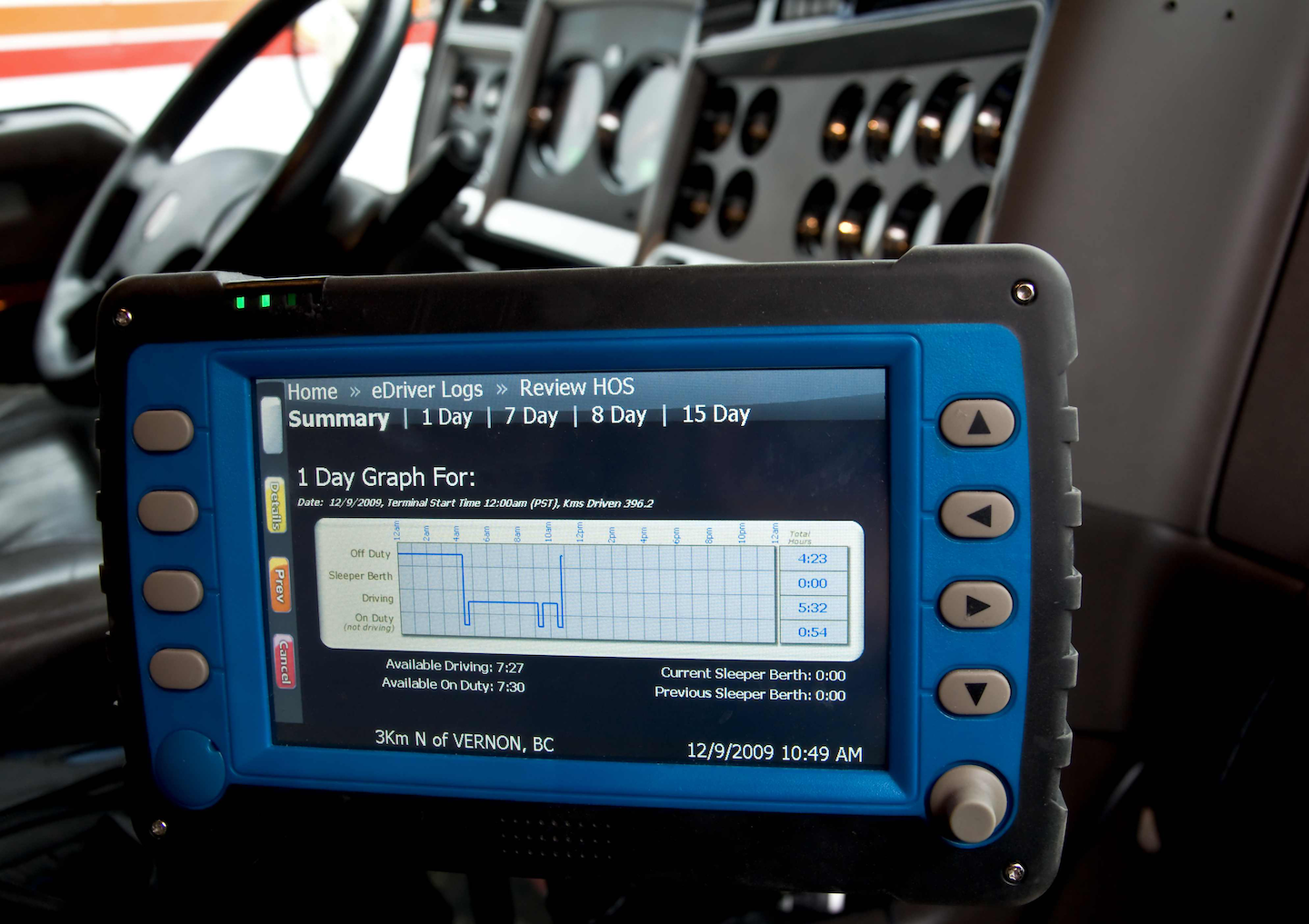 Congressional transportation leaders have sent a letter to FMCSA requesting it postpone implementing the hours-of-service rule until after the ongoing lawsuit between ATA and the FMCSA has been resolved.

On March 15, the American Trucking Associations presented oral arguments against the Federal Motor Carrier’s rule in the U.S. Court of Appeals for the District of Columbia Circuit. It is not known when the court will issue a ruling, but the rule is currently scheduled for implementation July 1.

Most law enforcement training will take place 90 days before the implementation date, the Pennsylvania Republican wrote. It would be wasteful exercise of enforcement and industry training if the court’s decision alters the rule, he stated.

The FMCSA already has rejected similar requests from the Commercial Vehicle Safety Alliance and the ATA to postpone the new rule until after the litigation is resolved.